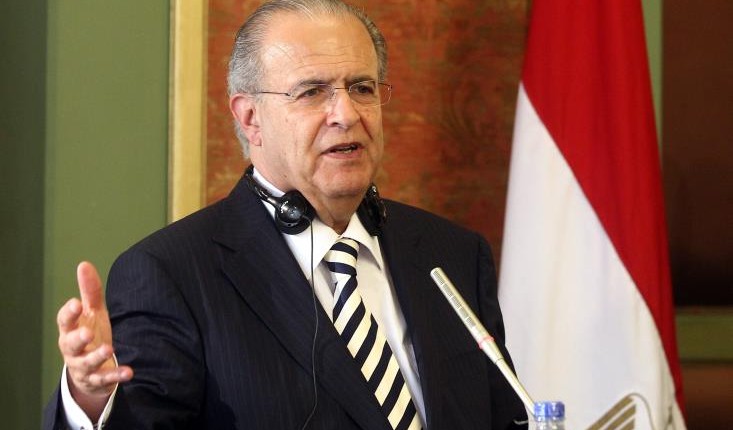 Cypriot foreign minister Ioannis Kasoulidis said in a press statement Tuesday that there is regular cooperation between Egypt and Cyprus on important regional issues, including terrorism and immigration.

Kasoulidis added that Cyprus always looks to discuss important issues in the region with Egyptian Minister of Foreign Affairs Sameh Shoukry in order to enhance bilateral relations between Egypt and Cyprus.

President Abdel Fattah Al-Sisi met Tuesday with Kasoulidis. Al-Sisi praised the results of the trilateral cooperation between Egypt, Cyprus, and Greece. He also emphasised the strong ties between Egypt and Cyprus, according to presidency spokesperson Alaa Youssef.

Kasoulidis also met with Prime Minister Sherif Ismail together with Shoukry. Ismail stressed the importance of enhancing bilateral relations between the two countries, especially in energy discovery and gas extraction.

A trilateral summit was held in December 2015 between Egypt, Cyprus, and Greece in Athens, after which the relations between the three countries have been fostered especially in economics and tourism.

UPDATE: Cypriot officials say there are no explosives on the hijacked plane