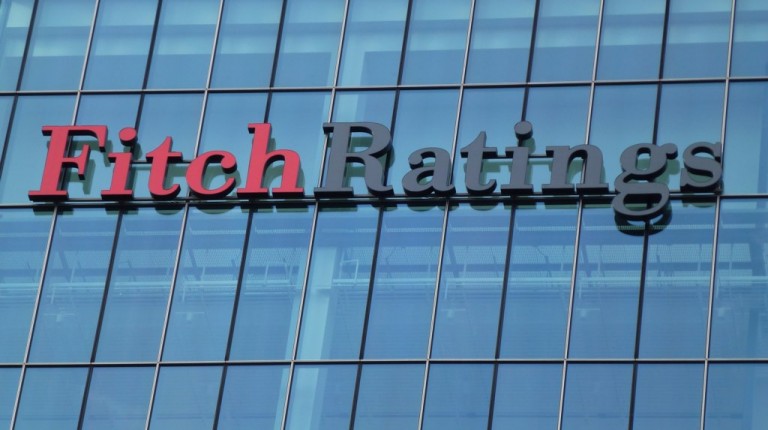 Fitch Ratings, a global leader in credit ratings and research, has reaffirmed Egypt’s long-term foreign and local currency default rating with a “B” grade, which signifies a stable economic outlook.

This is larger than the 9.8% estimate, which is due to the government’s failure to introduce the value-added tax (VAT) as planned—estimated to raise revenue of about 1% of GDP—in addition to the Egyptian pound’s devaluation in March and the surge in interest payments.

Fitch expects the budget sector deficit to remain larger than the draft target; however, a reduction to 11% of the GDP is still projected.

“General government debt increased to an estimated 90.3% of GDP in FY 2016/2017. Yet, the external debt is relatively low. We expect debt/GDP to edge up to 90.5% in FY 2017,” the agency noted.
A deficit reduction and GDP growth is forecasted to put the debt/GDP ratio on a gentle downward trend, according to the agency.

Although the Central Bank of Egypt (CBE) responded to the strain on the balance of payments by devaluing the currency in mid-March by 14% against the US dollar, a further devaluation in the exchange rate is likely.

As a result of concessional support from the Gulf Cooperation Council (GCC), the agency forecasted that external debt will rise to around 18% of GDP by the end of 2016.

The net external debt is forecasted to remain just below 7% of GDP, compared with other countries with a “B” median of 26.3%.

GDP growth for FY 2015/2016 slowed to an estimated 3.2%, owing to declines in tourism and the foreign currency crisis. This is after it strengthened to 4.2% in the previous year.

Fitch assumes that growth will strengthen slightly to 3.6% in FY 2016/2017 since energy shortages are being addressed and public and private investment is rising. This is despite government hopes that it will reach 5.2%.

The report concludes that although serious security incidents have occurred, and remain a risk factor, they are below those of its peers. The Stable Outlook reflects Fitch’s assessment that upside and downside risks to ratings are currently balanced.

VAT: the lifeline to escape from budget deficit

Egypt in the eyes of international rating agencies