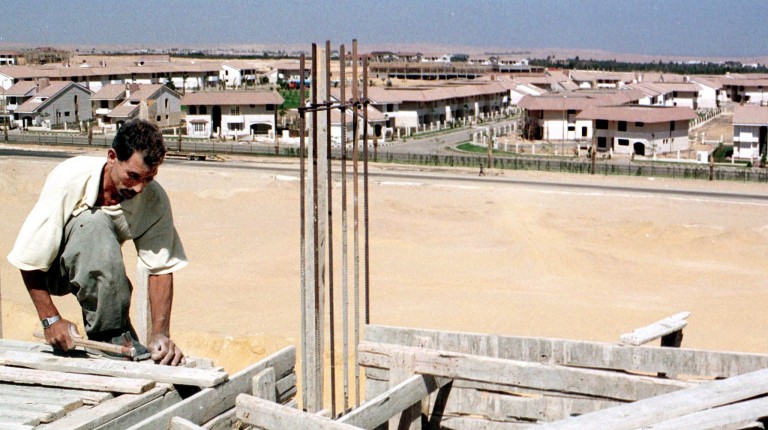 The construction committee at the Egyptian Businessmen’s Association (EBA) will meet with Minister of Housing Mostafa Madbouly to discuss several issues related to the real estate sector, particularly local investment and the goal of attracting new foreign investors.

Construction Committee member and chairperson of Beta Egypt for Urban Development Alaa Shokry called on the ministry to play its part as an observer, organiser, and catalyst for the real estate market.

Shokry also called on the government to pay attention to the equitable sharing model between the government and investors to ensure the right of the state and to achieve an appropriate return for the private sector.

The chairperson added that these are among some of the problems that worry investors, including the difference in the foreign currency exchange rate as well as high rates of inflation and the devaluation of local currency. These issues contribute to the erosion of the margins of foreign investors’ profits and alter their investment plans.

Partnerships formed between the government and private sector developers are still inadequate and developmental capabilities of Egyptian companies remain much larger than the partnerships that have been created, said Shokry.

Shokry pointed out that Egyptian investors are doing their best to attract foreign investment into the real estate market.