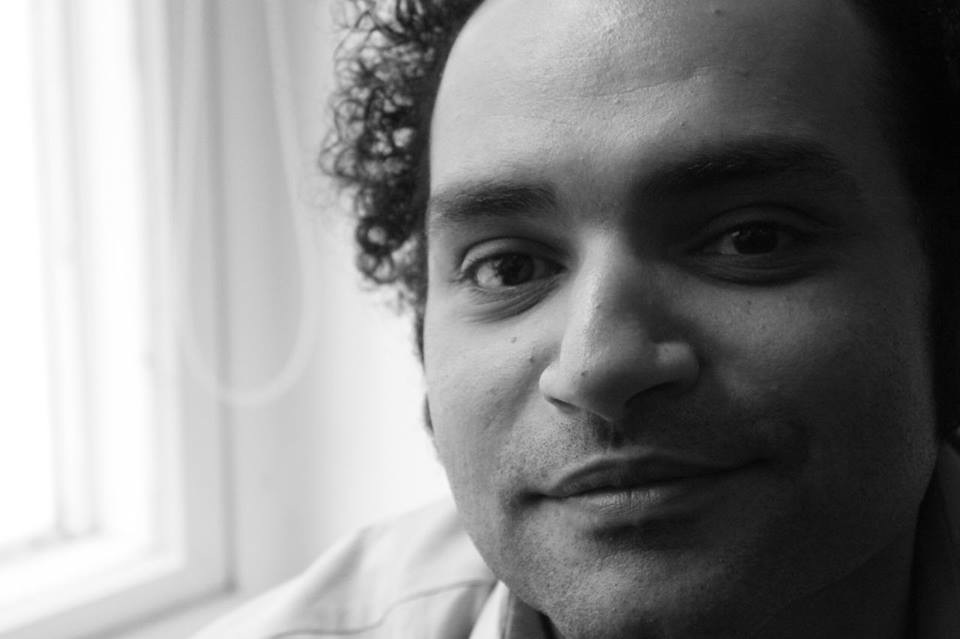 State repression has been one of the main characteristics of Egypt’s post-30 June regime.

Repression in the post-30 June era has taken on various forms and has been carried out through multiple means, such as direct state violence, despotic legislation, random mass arrests and constitutional violations.

The resurrection of the state’s repressive apparatus on the heels of 30 June did not only include the ascent of state security institutions, it also included judicial and political authorities.

As usual, the main target of those repressive measures was political opposition, with specific attention to the Muslim Brotherhood on one hand, and democracy-oriented social movements on the other.

Over the course of the past three years, the state’s strategy of repression was successful in curbing collective action, cracking down on mobilisation and freedom of expression and imprisoning many individuals engaged in political activism or mere vocal opposition.

Despite this, in the past three months signs of collective action have emerged. This is not to say that the opposition has disappeared since July 2013, but its intensity and capacity to act were gravely affected by the changing political environment brought about by 30 June 30.

Last week, after a period of relative silence, protests once again took to the streets of Cairo following a maritime border demarcation agreement with Saudi Arabia. The agreement gave the Saudi kingdom sovereignty over Tiran and Sanafir islands, after decades of the islands falling under Egyptian authority. The protests that are planned for 25 April are just another episode in this series of resurrecting collective action in Egypt.

Regardless of the controversy over the two islands, the real question is why did collective action re-emerge now even though repressive measures designed to curb such collective action were not removed? If anything, repression has grown to be more acute since the opposition movement became more vocal following the signing of the Egyptian-Saudi agreement. The answer lies within the paradoxical nature of administering political repression by authoritarian regimes.

In Egypt, consecutive repressive regimes have been very inefficient in identifying and recognising that line. The quasi-stability that repression provides is usually tricky and deceptive. In addition, the false sense of legitimacy brought about by repressive measures sometimes makes regimes unable to see tangible changes in a country’s political landscape.

The post-30 June regime in Egypt has worked intensely on its strategies of repression over the past three years, consolidating its grip through empowering the state’s repressive apparatus and legitimising its use through non-violent measures of repression. However, depending on repression as a sole instrument of governance has proved over and over again to be considerably short-lived and extremely unreliable.

At the time of writing, the outcome of the 25 April protests remains to be seen, except of course for those who enjoy constructing conspiracy theories or those who make a living off political prophecies.

There are several facts that have been realised over the past two months. First, despite the ongoing escalation of repressive measures, the opposition in Egypt is capable of organising its lines and mobilising for collective action against catastrophic state policies and unjust political decisions.

Second, the recurrence of police brutality is beginning to consolidate an opposing lobby against state violence.

Third, elite sectors like doctors and journalists started to re-emerge on the scene of collective action in Egypt.

Fourth, the political agreement signed with Saudi Arabia has resurrected the presence of political parties as a force of opposition.

Fifth, the escalation in random arrests prior to the planned demonstrations signals the regime’s inability to use political tools to handle opposition as well as the regime’s ever-growing fear of mass mobilisation and collective action.

Regardless of giving up Egyptian land in a manner that is insulting to the Egyptian people, to say the least, if the protests of 25 April manage to reconfigure forces of opposition, yield political coalitions, and further vocalise peaceful political dissent, then they would achieve great success.

Ziad A. Akl is a political analyst and sociologist. He is a senior researcher at the Egyptian Studies Unit in Al-Ahram Center for Political and Strategic Studies.

Egypt in a monopoly of information

More people arrested from their homes ahead of 25 April protests