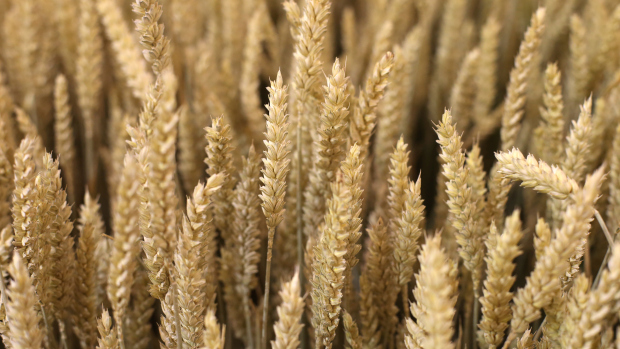 Amid complaints from local wheat producers regarding the inability to supply their produced quantities to silos this year, the Minister of Agriculture Essam Fayed promised to take steps to resolve the issue.

The Ministry of Supply announced the beginning of the harvest season on 15 April to receive wheat crops from local producers for the period of three months.

Faqir added that the decision not to receive wheat quantities was surprising to farmers. “The decision will eventually lead to a decline in the local wheat production in Egypt,” he said.

Wheat production areas this year have registered 207,000 acres, of which 50,000 acres are registered areas, Faqir said.

In response, Fayed said in a statement on Friday that the government is committed to helping all local wheat producers during the supply season and removing all the obstacles they face.

Egypt’s wheat reserves were reported to be sufficient until July after the government made an agreement to purchase 60,000 tonnes of wheat from France at $189.2 per tonne, a higher price than the $185.4 per tonne that was agreed in the month prior.

The French contract is part of a bigger deal that the General Authority of Supply Commodities (GASC) signed in February.

The deal included the purchasing of 300,000 tonnes of wheat from France, Romania, Ukraine, and Argentina following an international tender.

Egypt faced an impending crisis in its main food commodity after suppliers have boycotted a tender issued in February in protest of new import regulations.

Tension between GASC and suppliers escalated after the authority rejected a 63,000 tonne import shipment of wheat from France in January, which contained a 0.05% trace of ergot fungi, considered a high level by the Ministry of Agriculture.

Domestic production of wheat in Egypt is declining due to a reduction in the area of arable land allocated for its cultivation, as farmers turn to more profitable crops.

According to a US department of agriculture (USDA) report on grains in Egypt issued in November 2015, farmers opted for more profitable grains than wheat.

Egypt is the world’s top importer of wheat, with some 10m tonnes of imports each year. Along with the domestic production of wheat, this amount is used to provide subsidised bread to the country’s population of over 90 million people.

Disparities in wheat supplies surface again, inspections to be extended