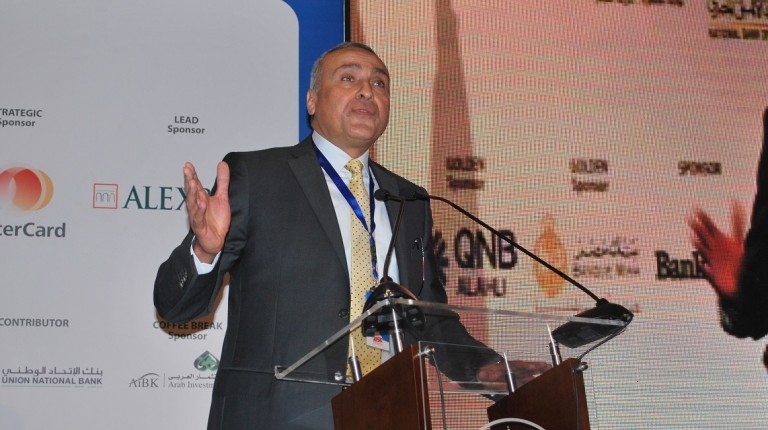 The CBE has not yet taken any serious steps related to either the selling of the United Bank to a strategic investor or the offering of Arab African International Bank (AAIB) and Banque du Caire’s shares in an initial public offering (IPO), CBE deputy governor Gamal Negm said.

Negm told Daily News Egypt that this issue is still being studies, noting that no set timeline has been set by the CBE for its completion.

CBE Governor Tarek Amer revealed in March that the CBE intends to sell the United Bank to a strategic investor, and offer 40% of the AAIB’s shares and 20% of Banque du Caire’s shares in an IPO.

The CBE is addressing several international institutions, including US company Morgan Stanley, to evaluate the AAIB and Banque du Caire in preparation for offering part of their shares in the stock market.

Negm refused to comment on this news, and noted that this issue is still being studied.

The CBE owns 49.37% of the AAIB’s shares and the Kuwait Investment Authority (KIA) owns 49.37%. It is expected that the CBE and KIA will offer 20% of their shares each in the Egyptian Exchange (EGX).

According to Negm, the CBE is still coordinating with Kuwaiti officials with regards to offering their shares on the EGX.

Regarding Banque du Caire, Negm explained that the CBE aims to increase the bank’s capital by 20% on the EGX, and that it did not intend to sell part of its shares.

He added that the evaluation process for the United Bank, of which the CBE owns 99.9%, has not yet started.

Banque Du Caire finances the purchase of 6,229 housing units for low- and middle-income individuals by end of May

CBE deputy governor calls for banks to increase capital base