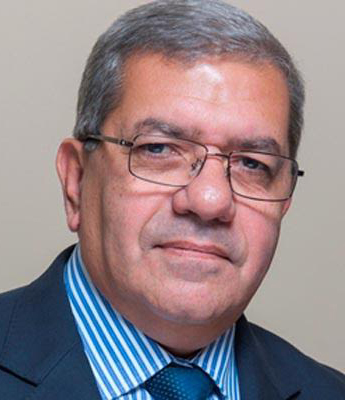 Banks said they will not register for the value added tax (VAT) law and are waiting for the new Minister of Finance Amr El-Garhy to respond to their request asking to be exempted from the VAT, according to Ruqaya Riad, a legal adviser for the Federation of Egyptian Banks (FEB).

The Egyptian Tax Authority demanded that banks operating in the domestic market register for the VAT.

Tarek Amer, governor of the Central Bank of Egypt (CBE), said to Daily News Egypt in December that he told the Ministry of Finance that the banks would refuse to register for the VAT.

Riad explained that the banks have not yet received a response from the Ministry of Finance regarding this matter.

The VAT law has already been sent to parliament for discussion, according to previous statements by El-Garhy.

The dispute between the banks and the Ministry of Finance does not only relate to the VAT. There have been several disputes between the two parties for many years because of the financial bind on banks to pay taxes for some of their activities, which they refuse to pay.

VAT draft law to be sent to parliament within days: Finance Minister

Implementation of VAT to generate EGP 35bn in FY 2016/2017: Ministry of Finance official