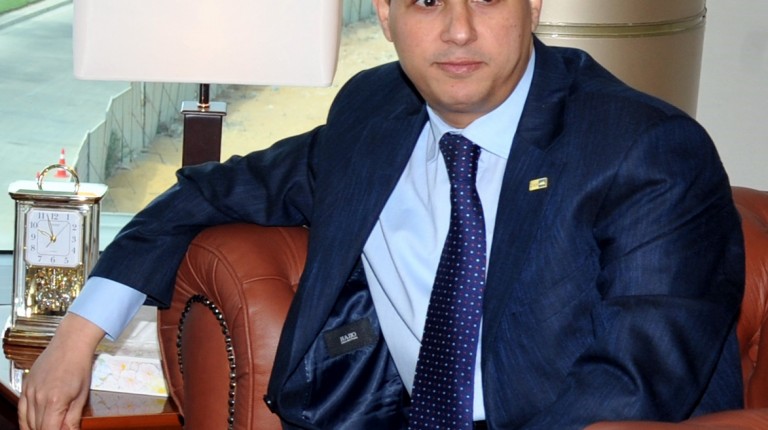 State-owned news agency MENA reported that the company’s request will be reviewed if all needed documents are available.

Investment bank EFG Hermes will act as the financial advisor during the procedure.

“Egypt tripled its domestic IPO activity with $360.3m raised from three listings in 2015, in contrast with one IPO valued at $108.7m in 2014,” the report read, referring to the IPOs of DBK Pharmaceuticals SAE, Edita Food Industries SAE, and Emaar Misr for Development SAE.