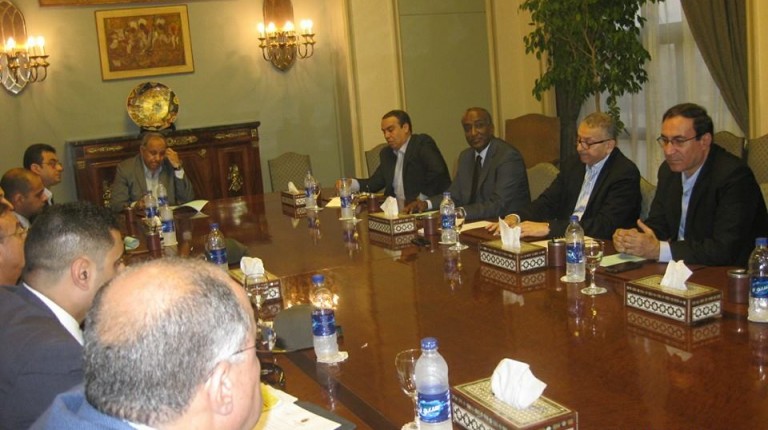 The Ministry of Interior posted a video Saturday in which the claims made by female detainee Hagar a week earlier regarding her ill treatment in Shubra police station were denied by her lawyer and her aunt.

In the posted video, Hagar’s acclaimed lawyer and her aunt denied her torture claims. The video begins with an excerpt of Hagar’s testimony, published by Al-Tahrir newspaper on Wednesday. The testimony is then followed by the lawyer and the aunt’s statements regarding the incident.

Hagar was arrested early Thursday and then detained and allegedly tortured in the police station. She was referred to the prosecution on 27 November and was ordered to be released. However, the police station did not enforce the decision.

According to head of the Freedoms Committee at the Lawyers’ Syndicate and Hagar’s defence lawyer Sayed Qandil, Hagar faced extra-judicial detention for 48 hours until her actual release on 29 November.

“I am Hagar’s only lawyer. We are not sure yet about the identity of the lawyer in the video but Hagar sought his service when there were no other lawyers available. I became her lawyer from the moment of her extra-judicial detention,” Qandil said. “Furthermore the lawyer [in the video] breached the lawyers’ code by adversely affecting his client”.

The lawyer in the video said he did not observe any signs of torture on his client. If there were suspicions of torture, he would have requested a forensic report for his client to prove the claims. He then suggested that someone else may have coerced her into making the allegations.

Two complaints were filed to the Interior Ministry and the prosecution regarding the torture claims. According to Qandil however, the prosecution has not taken any measures to investigate the incident.

The medical examination, which was conducted following the prosecution’s request, revealed she had bruises on her shoulders and hands as well as abrasions on the chest and back. In addition, Qandil accused the police officer of verbal assault with the aim of extracting a confession from Hagar.

“The interior ministry, which is an adversary in the case, is conducting a media battle against us while having unrestricted access to all satellite channels since it is a sovereign authority. This way, we do not have an equal opportunity,” Qandil said.

The Lawyers’ Syndicate headed by Sameh Ashour is giving particular attention to the case.