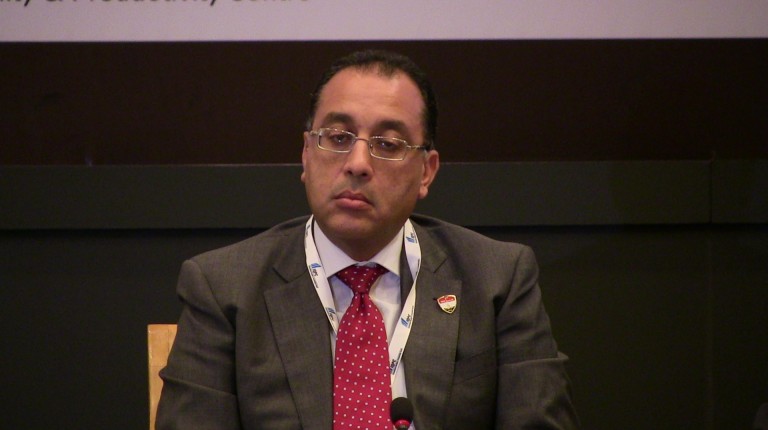 The Egyptian government, represented by the New Urban Communities Authorities, has set a budget for investing in the New Capital and the 1.5m acres mega projects, Minister of Housing Mostafa Madbouly announced during the PPP Investment Summit.

“The government will pump a percentage of the capital while private companies will provide the rest,” the minister said on Monday.

The minister pointed out that economic entities such as the NUCA have their independent budget, which alleviates the pressure on the general budget.

On the continuous announcements of mega projects, the minister said it is the right step to develop the economy.

In July, official sources said Emirati businessman and Eagle Hills chairman Mohamed Alabbar requested that Egypt decrease its share in the new administrative capital’s project from 24% to only 20%. The request was made during negotiations with the Ministry of Housing pertaining to the implementation of the project.

Sources added that the advisory committee responsible for the contract drafts asked for a grace period so that it could ask the Housing Ministry to determine its project’s revenue. This would allow for the possibility of continuing negotiations in accordance with the new percentages.

Arabtec approval to be applied on NUCA partner projects