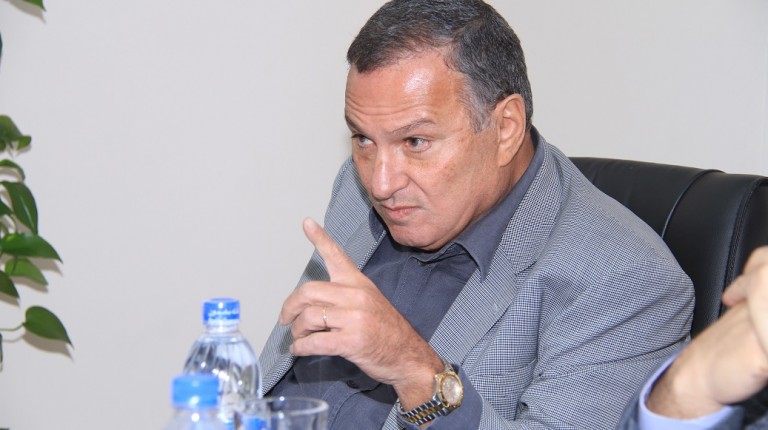 A rocket hit a security checkpoint in the North Sinai town of Al-Arish Saturday morning, which was met by the heavy presence of security forces, state media reported.

The source of the rocket, which detonated at the scene, remains unknown, with security officials asserting that the explosion was minor and left no casualties.

On the same day, unknown assailants planted a road bomb in the Masaed area, which was quickly spotted and dismantled by the security forces.

Bombings and shootings take place on a weekly basis in the restive North Sinai.

On Thursday, six soldiers from the Multinational Force and Observers peacekeepers were injured after improvised explosive devices (IEDs) went off in North Sinai. The injured soldiers included four Americans, the Pentagon reported, and were given necessary medical care after the incident.

Some of the injured soldiers were on their way to rescue the victims of the first bombing, when the second bomb went off. The international force has been active in the Sinai peninsula since the 1979 peace treaty between Israel and Egypt.

On Thursday, the army killed three “takfiri elements” who attempted to attack a military checkpoint in the North Sinai town of Sheikh Zuweid while riding motorcycle. An army statement said that the forces killed the “extremely dangerous” militants as they were on the run. The army posted a picture of the three dead bodies next to the motor cycle.

On 1 July, Egypt’s army faced the most significant militant attack it has ever confronted in the peninsula, which, according to government figures, claimed the lives of 21 army personnel.

The armed forces have been engaged in a war against terrorism since the ouster of former president Mohamed Morsi in July 2013, mainly against “State of Sinai” militants.

Last week, ”State of Sinai” released a video documenting a number of sophisticated operations on Egyptian army targets, and which appears to show the group’s capacity to move with alarming freedom through areas of North Sinai. The well-produced 37-minute video shows “State of Sinai” targeting military bases, patrols, supplies convoys, as well as the capturing of weaponry. The video documents numerous instances of road-side explosives to attack military patrols throughout the area.

Salopek was featured in a video released by the group, giving the government a 48-hour ultimatum to release “all Muslim female captives” in prison, or else he would be killed. A week later, a photo, allegedly of Salopek’s decapitated body, was shared online

The group was formerly known as “Ansar Beit Al-Maqdis”, before it pledged allegiance to “Islamic State”.