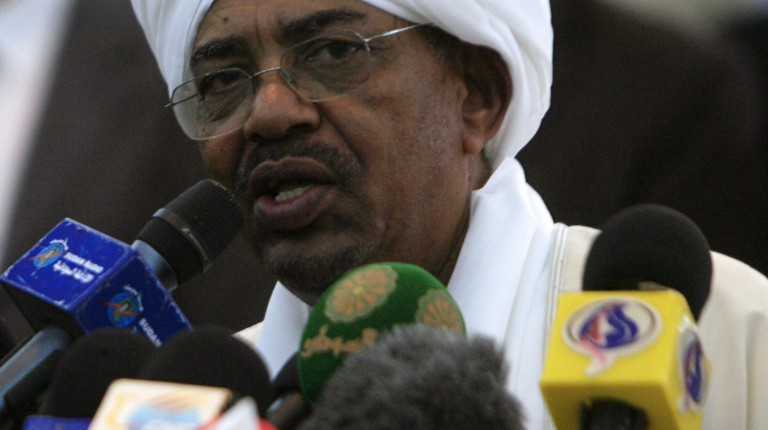 The Cairo Opera House will host the musical Moulin Rouge on 7-8 September. The international musical has been performed at many theatres around the world, and features the story of a young poet who falls in love with a courtesan, but a duke, who happens to be in love with her as well, stands in the way of the growing love story.

The play has been immortalised in a film of the same name, starring international actors Nicole Kidman and Ewan McGregor, which made it onto the screens in 2001.

“We’ve been preparing for the show for almost two months,” said Rewan Al-Ghaba, director of the play. “It’s a Broadway style show combining music, singing and acting all together.”

The show will be performed in the Main Hall at the Cairo Opera House, with the performances lasting for one and a half hours each.