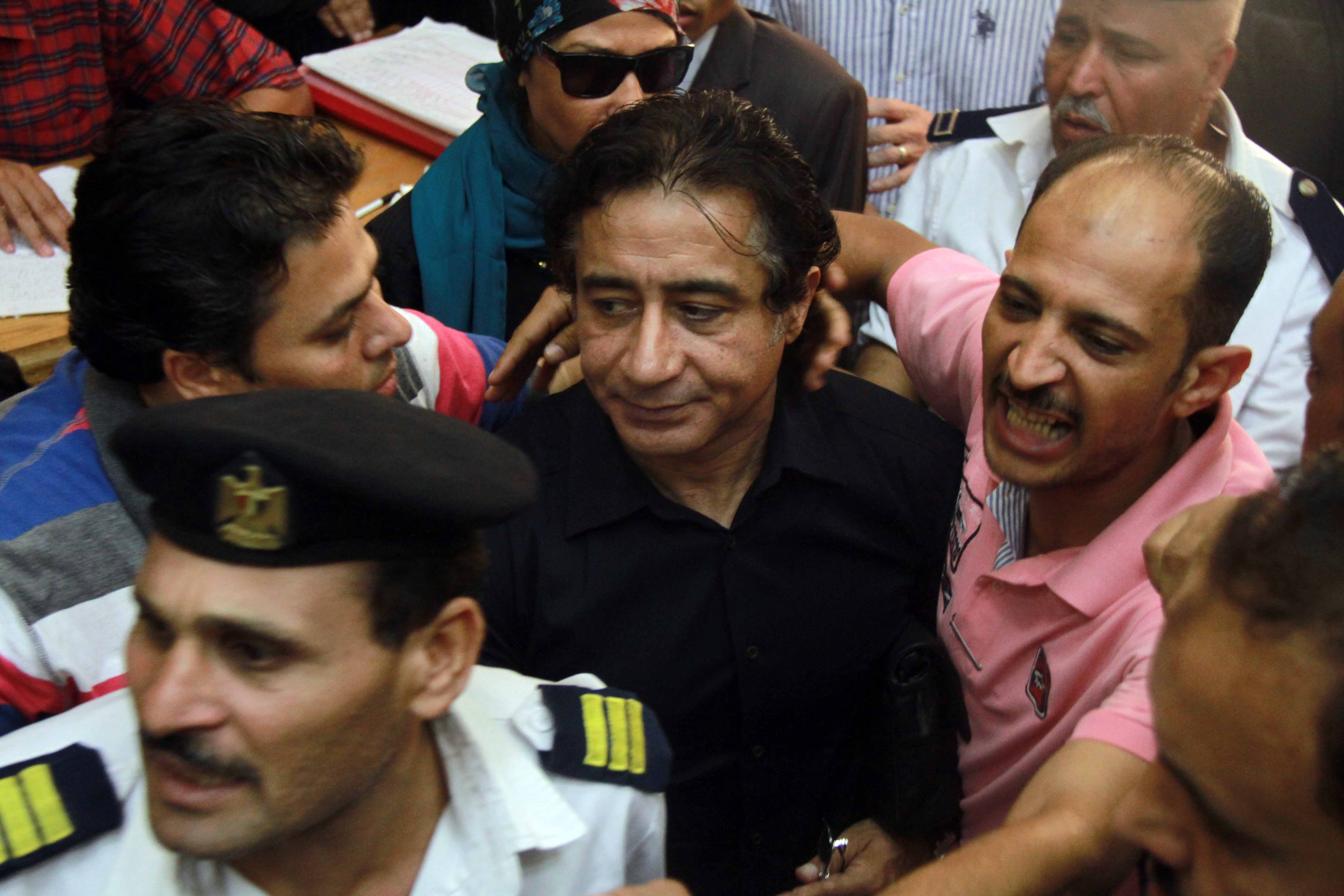 A Cairo court ruled to uphold the decision to prevent Ezz from managing his personal finances. The Illicit Gains Authority had frozen the fortune of Ezz and his family as procedure in the investigation over whether the prominent Mubarak-era businessman had manipulated his position illegally for financial reward.

The assets-freeze will stay in effect while the investigation in to his wealth continues. The Illicit Gains Authority has said that Ezz faces suspicion of graft, due to an inability to prove that his financial gains were legal.

Ezz was secretary general, spokesman and leading figure in Hosni Mubarak’s now dissolved National Democratic Party (NDP). He served as a member of parliament from 2005 to 2011, when he was removed following the 25 January Revolution that saw Mubarak’s ouster.

The freeze on Ezz’s bank account prevents him from running as a parliamentary candidate in the upcoming elections. It is a condition for candidates that they have bank accounts.

Ezz was released from detention in August last year after posting bail, following his payment of an EGP 100m fine instalment, imposed on him for his steel monopoly. In March 2013, he was sentenced to 37 years in prison for profiteering and damaging public funds. His defence appealed the verdict, and it was overturned in December of that year.

Ezz was also sentenced to seven years imprisonment for money laundering in October 2012. He also appealed that case, an appeal that was accepted in May 2013.

In related news, a travel ban on six Egyptian businessmen was lifted on 4 August by an official court decision. The decision allows the businessmen, including the father-in-law of Mubarak’s son Alaa, the freedom to travel outside Egypt. The six names were part of a list of 153 Mubarak-era businessmen and their families, including Ezz, issued by the Egyptian Financial Supervisory Authority in March 2011, banning them from managing their assets and travelling.

Several countries, including Switzerland and the UK, have frozen assets belonging to some Mubarak-regime figureheads. However, “this does not guarantee the recovery of these assets”, the Egyptian Initiative for Personal Rights (EIPR) said in a research paper two years later.

“After the assets have been frozen, responsibility lies with the country seeking to reclaim these assets – Egypt, in our case – to provide evidence proving that the frozen funds rightfully belong to it and that they have been illicitly acquired,” EIPR stated.

EIPR added that asset recovery rarely happens due to the non-existence of “recognised mechanisms regulating the process”. Recently, Swiss authorities warned of being unable to continue the freeze, due to the lack of efforts by Egypt to recover the assets.