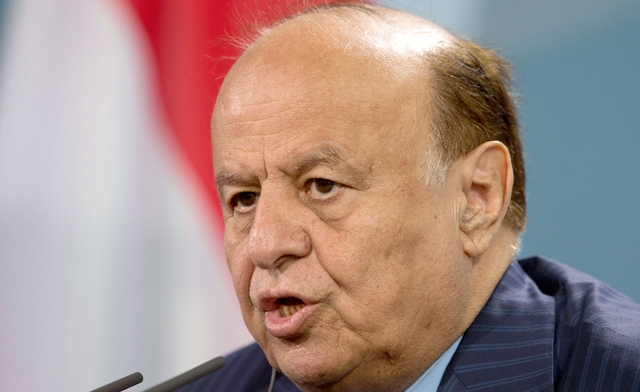 “Any attempts of slander through promoting and transmitting false news will not come to success,” a ministry statement on Friday read.

The initiative, to which Yemeni media outlets were referred to, aims at a cease-fire between the Houthi rebel forces, their allies and the Saudi-led Arab coalition forces through a transitional period. During this period, a presidential council of seven members representing different areas of Yemen will take over control of the country.

The rumoured initiative, that included a permanent truce, resuming political dialogue and reforming the army, is thought to have been discussed between a delegation from Saleh’s Conference Party and Egyptian officials.

The Foreign Ministry denied what has been reported, and reiterated Egypt’s continued cooperation with the countries of the “coalition supporting legitimacy”.

Egypt sided with Saudi Arabia, which, at the end of March, led to a coalition of Arab countries launching military action against the Houthi rebel forces that took over the capital and a number of cities. They had also forced Hadi out of the country.