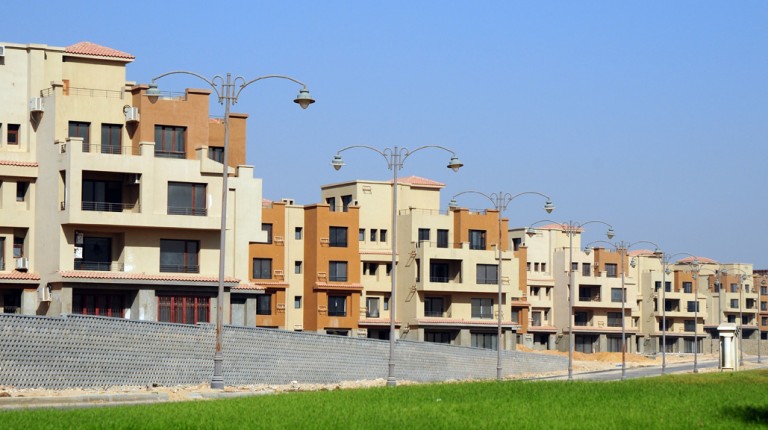 Palm Hills expects sales to increase by up to 75% in the first quarter (Q1) of 2015 compared to the same period in 2014, the company said in an official statement.

The company indicated that it expects Q1 sales to grow reaching EGP1.3bn, attributing the increase to the rise in sales of the company’s projects in western and eastern Cairo as well as the North Coast.

Final Q1 results will, however, be revealed by the end of April 2015, the company noted.

In February, the general assembly of Palm Hills Development approved increasing the company’s capital by EGP 1.648bn, from EGP 2.69bn to EGP 4.34bn. The company is planning on issuing 824m shares in the stock market at EGP 2 per share, in addition to 3.5 piastres as issuance expenses.

“The public subscriptions notice will be published as soon as possible post-finalising official procedures,” the company said.