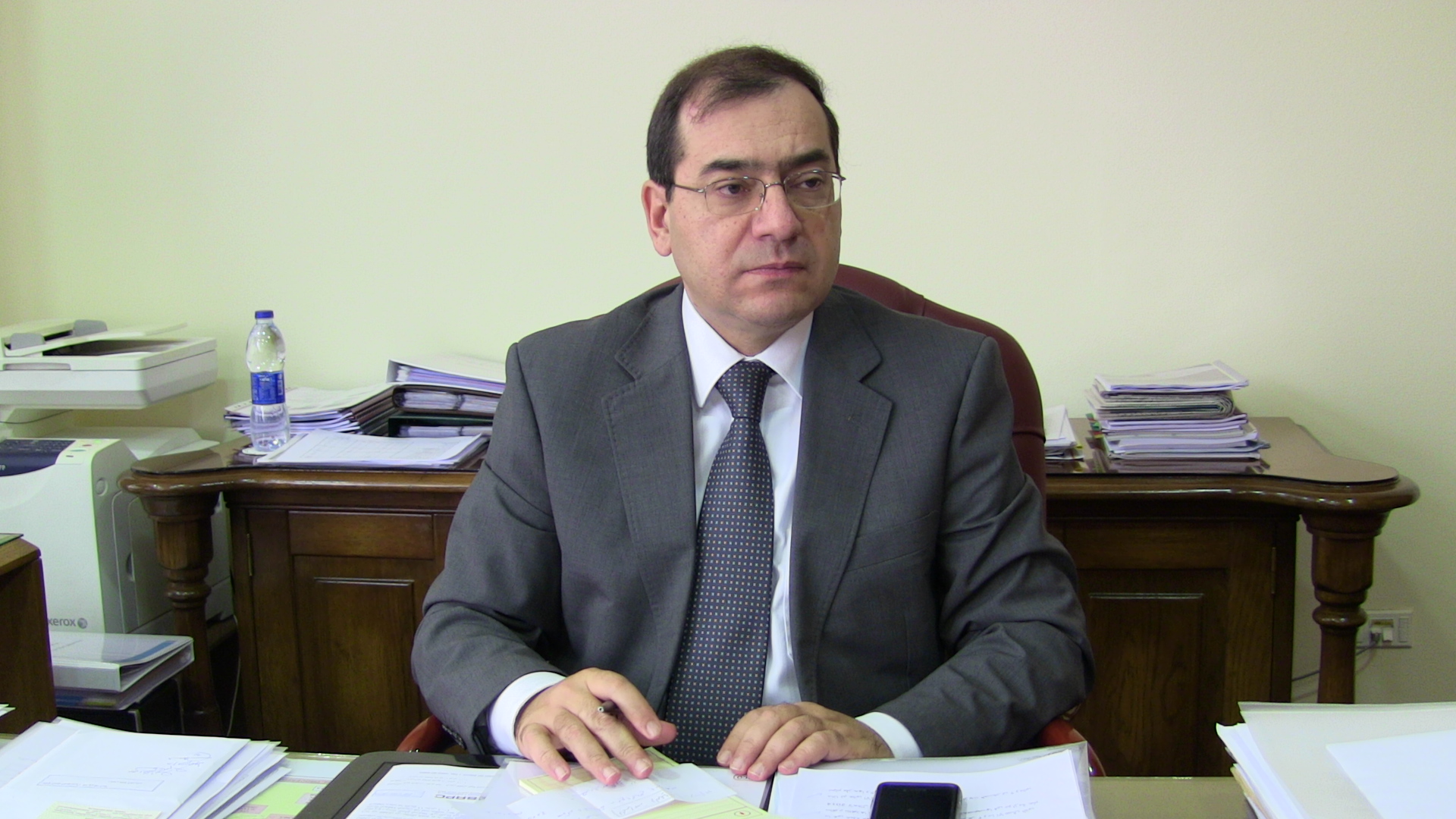 The Egyptian General Petroleum Corporation (EGPC) aims to offer a global tender to banks this November in order to arrange a loan worth $1.5bn. The loan should cover a portion of debts due to foreign partners in the oil and gas sectors before year-end.

The tender will be offered to global and local banks, said Tarek El Molla, Chairman of the EGPC, who noted that the EGPC wants the loan to be in dollars.

El Molla added that the loan will not be assigned to local or global banks to be marketed to other banks.

He pointed out that that the ministry hopes to pay nearly $1bn of debts due to foreign partners by the end of this year, in addition to the $1.5bn paid last month.

The aim of this process is to encourage foreign investors to increase their investments in the Egyptian oil sector, according to El Molla.

The Minister of Petroleum previously signed an agreement with the National Bank of Egypt (NBE) alliance, which was responsible for arranging a loan worth EGP 10bn.

The NBE alliance’s proposal was the best among the national banks that applied for the tender to arrange the loan.

The bank alliance formed to fund the loan includes NBE as a financial representative, Commercial International Bank (CIB), Arab African International Bank, Banque Misr, and Qatar National Bank ALAHLI (QNB AlAHLI). These banks together will provide the loan, which is considered one of the largest offered by local banks.

Debts owed to foreign partners amounted to $5.9bn by the end of last September, according to El Molla. He noted that foreign banks along with local institutions will present offers in the tender that will be launched this month, as they have confidence in the Egyptian economy and Egypt’s ability to pay its debts.