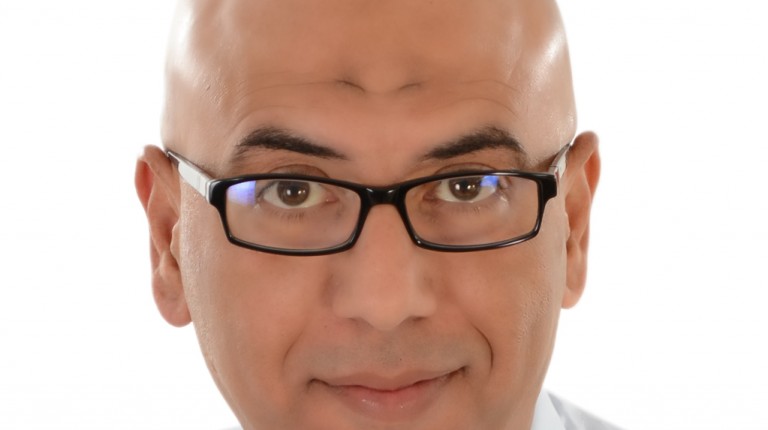 The terrorist attack that took place in Karam Al-Qawadees , next to Sheikh Zuweid, will open a new chapter for the entirety of the Sinai Peninsula. Will 24 October represent the end of one era and the beginning of a new one marked by a process that is more violent and bolder than military and security operations in Sinai thus far?

What took place politically and military a few hours after the attack signals that the answer to this question is a ‘yes’. Yes, the entirety of the Sinai Peninsula has entered a new chapter that may well be very different from the previous ones witnessed by Sinai since the beginning of the 25 January Revolution.

The first of these chapters was characterised by an unprecedented state of lawlessness following the outbreak of the Tahrir protests, until Mubarak stepped down.

The second took place during the transition period that ended when Mohamed Morsi became president, and was characterised by terrorists, numbering somewhere in the thousands and operating through various groups, aiming to wrest control of this region from the state to use it as a safe haven for launching attacks. This chapter ended with a major attack against the Egyptian army that became known as the “First Rafah Massacre”, which took the lives of 18 border guard soldiers in August 2012.

The third chapter lasted until the end of the rule of the Muslim Brotherhood. During this period Sinai witnessed further destabilisation as armed groups were able to increase their numbers and arms in an unprecedented manner. The perception of a security breakdown in Sinai contributed to increase popular opposition towards the Muslim Brotherhood, which reached its climax in the mass protests of June 2013.

Chapter four covers the period from the ousting of Mohammed Morsi to the latest terrorist attack. This chapter marked an attempt to salvage Sinai from armed groups that aimed to take over an area stretching from Al-Arish to the border with Gaza. The situation was a thorny one for the armed forces, who were facing the legacy of three years of political instability and confronting  armed groups who had a natural advantage fighting in a complex environment namely, that of the tunnels, which represent a vital lifeline for the militants.

During this dangerous chapter, the military has achieved early successes that enabled it to establish relative control over restive areas after engaging in a fierce counterinsurgency campaign.

For the first time, the military is attempting to demolish all the tunnels leading from Rafah to the Gaza Strip.

The Hamas movement was seriously hurt as a result of these operations. The Egyptian military is essentially tampering with Hamas’ financial interests, since Hamas profits from the tunnel trade by using them as a bargaining tool to control the situation in the Gaza Strip.

The fact that Hamas’ allowed a group of individuals and families to dig and utilise the tunnels led to the emergence of a class of smuggling millionaires, some of whom were Hamas members. By controlling the flow of foodstuffs, medicines, and other basic necessities, Hamas essentially enjoyed a monopoly over these goods within the Gaza Strip, which has been under an Israeli blockade since 2007.

The presence of the Egyptian military, particularly in the area in which tunnels have been destroyed represents a severe setback for Hamas. That specific area is where weapons are traded to and from Gaza. The tunnels did not tip the balance of power in favour of Hamas between Hamas and Israel, but they contributed to provide Hamas with an edge over Fatah after Israel’s withdrawal from the strip in 2005.

Thus, Hamas was able to overpower Fatah and force it to leave Gaza in 2007. Since then, relations between Gaza and the West Bank have been severed.

A new chapter has now begun in Sinai. The Karam Al-Qawadees attack was the deadliest in Egypt’s recent history, not only in Sinai but in the whole country. The terrorist group that carried out this attack allegedly used at least 30 ‘professional’ militants. President Abdel Fattah Al-Sisi for the first time spoke directly about foreign involvement in supporting the armed group that conducted the attack.

A few hours following the speech, a decision was made to fully evacuate local residents living in the border area and create a buffer zone with a depth of 500 meters as a first stage. The goal was to completely destroy the tunnels. The fog, however, has yet to clear. Only then will it be possible to identify the remaining players in the Sinai theatre, including the local tribes, Hamas, and the armed groups.