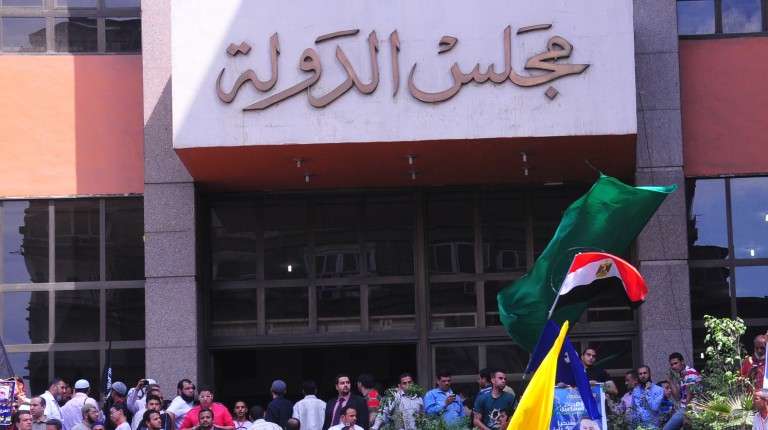 A committee under the petroleum sector is working to amend the items that the State Council requested be reformulated, and the process is set to be completed soon.

The new draft law consists of 40 articles that stipulate a royalty worth 10% of production as well as rent value on mining and quarrying. The sum will be paid by the body that obtains the right to quarry each year and will be determined in the by-laws on the basis of the area of the mine or quarry, said Youssef.

He pointed out that the draft law grants powers of technical supervision for all mines, quarries, and salt beds to the Egyptian Mineral Resources Authority (EMRA). It also grants EMRA the right to issue quarry licenses for building materials, sand, cement, and gravel to municipalities after obtaining approval for technical procedures associated with extraction that do not generate waste.

The draft law specified a maximum term of 15 years for mines and quarries. This will be renewed only once, although the current law provides for a term of 30 years that can be extended further, said Youssef.

According to previous statements made by Omar Tamya, head of EMRA, the draft law leaves the values of rents and fees to be determined by the by-laws. This to ensure that the values are amended in accordance with the changes that occur regarding these activities, as implementing the law is expected to lead to EGP 3-4bn annually in returns for the state.

The draft also specified that quarrying licenses will be granted within 60 days of handing in the required documents to EMRA. The law will not be implemented retroactively, although agreements will be made with individuals who received approvals within the past two months to ensure conformance with the new law, Youssef said. He clarified that this was a condition agreed upon with investors when the licenses were received.

Youssef said that the by-laws will be prepared for the new mineral wealth law after the cabinet approves the draft. It includes several clauses that prohibit the export of raw minerals, as the manufacturing process forms a valuable additive to the Egyptian economy.