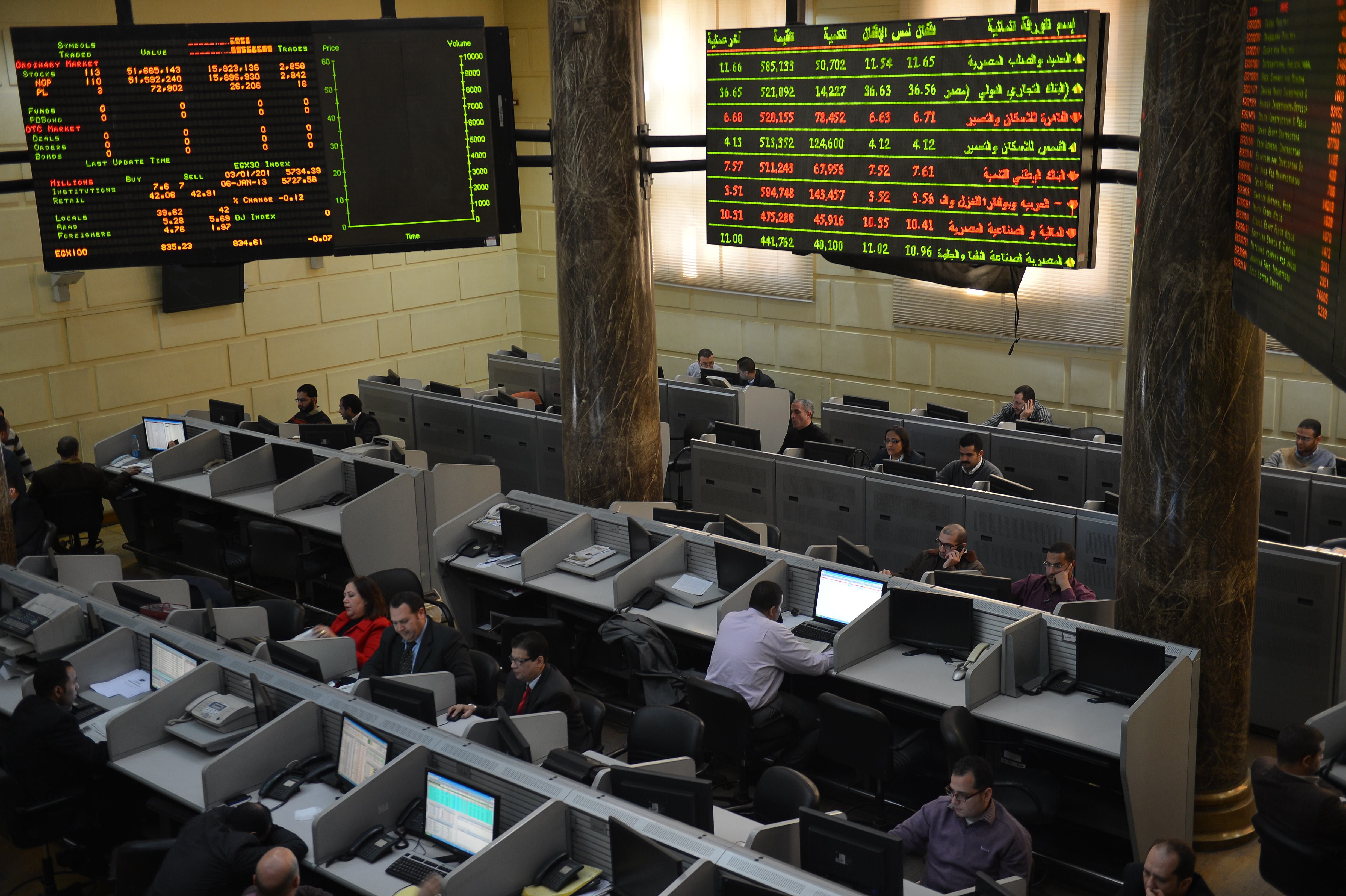 Omran added that this increase reflects the optimism of companies and investors in the  future of the Egyptian economy.

Omran also said that “simplified procedures and [a reduction in] the listing approval duration to 24 hours in some cases” accounted for the progress witnessed in the bourse.

During the fiscal year (FY) 2013/2014, the capital market experienced a surge in public offerings for capital increases to record EGP 10bn. This figure is more than 8 times the increases achieved during FY 2012/2013.

The first half of the current year, however, witnessed the first public offering since the uprising for cement company Arabian Cement.

In May, shares of Arabian Cement jumped from EGP9 to EGP10.39 on its first trading day, with a trading volume of 17.3m shares. The total value of shares traded was $179.8m.

The company’s CEO Jose Maria Magrina said: “Offering shares on the Egyptian stock exchange is a positive step towards increasing the company’s capital in the future, and it is an opportunity that was not available before.”

Domty Company for Foods and Production is studying the possibility of entering the market.