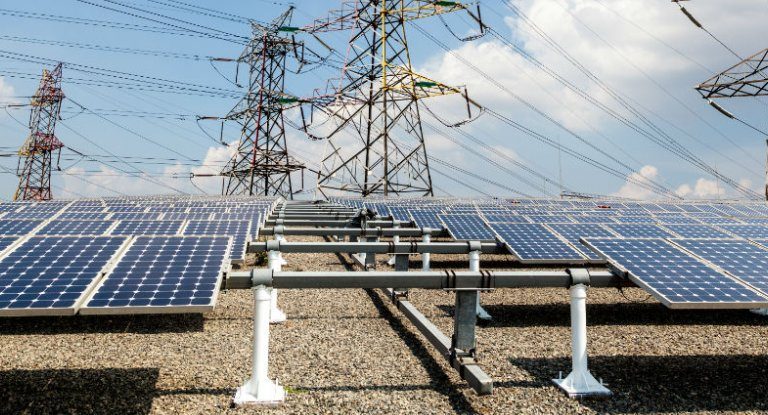 Indian company Sterling and Wilson will complete four solar power plants during the second phase of the feed-in tariff programme by the first quarter of next year.

An official at the company told Daily News Egypt that Sterling and Wilson contracted with several companies, including Fas Holding, Elsewedy Electric, Taqa Arabia, Shapoorji, and others, in order to implement the construction work of the projects in Benban, Aswan. It assigned some other tasks to other Egyptian companies.

He added that Sterling and Wilson will complete the implementation of the Fas solar power plant by August. He added that construction work on the plant is well underway and noted that the plant is part of the first phase of the feed-in tariff programme.

The construction of the plants Sterling and Wilson contracted on with the aforementioned companies will be completed by the first quarter of next year.

He pointed out that the company regularly receives its dues from the companies it has contracts with. There is a commitment to implementing the timetable to construct the projects and no difficulties whatsoever in implementing the construction works, in cooperation with the residents of Benban, Aswan, he said.

For solar power projects producing between 500 kW and 20 MW, the price of energy is estimated to be 7.88 cents per kWh, and 8.4 cents per kWh for projects with capacities ranging from 20-50 MW.