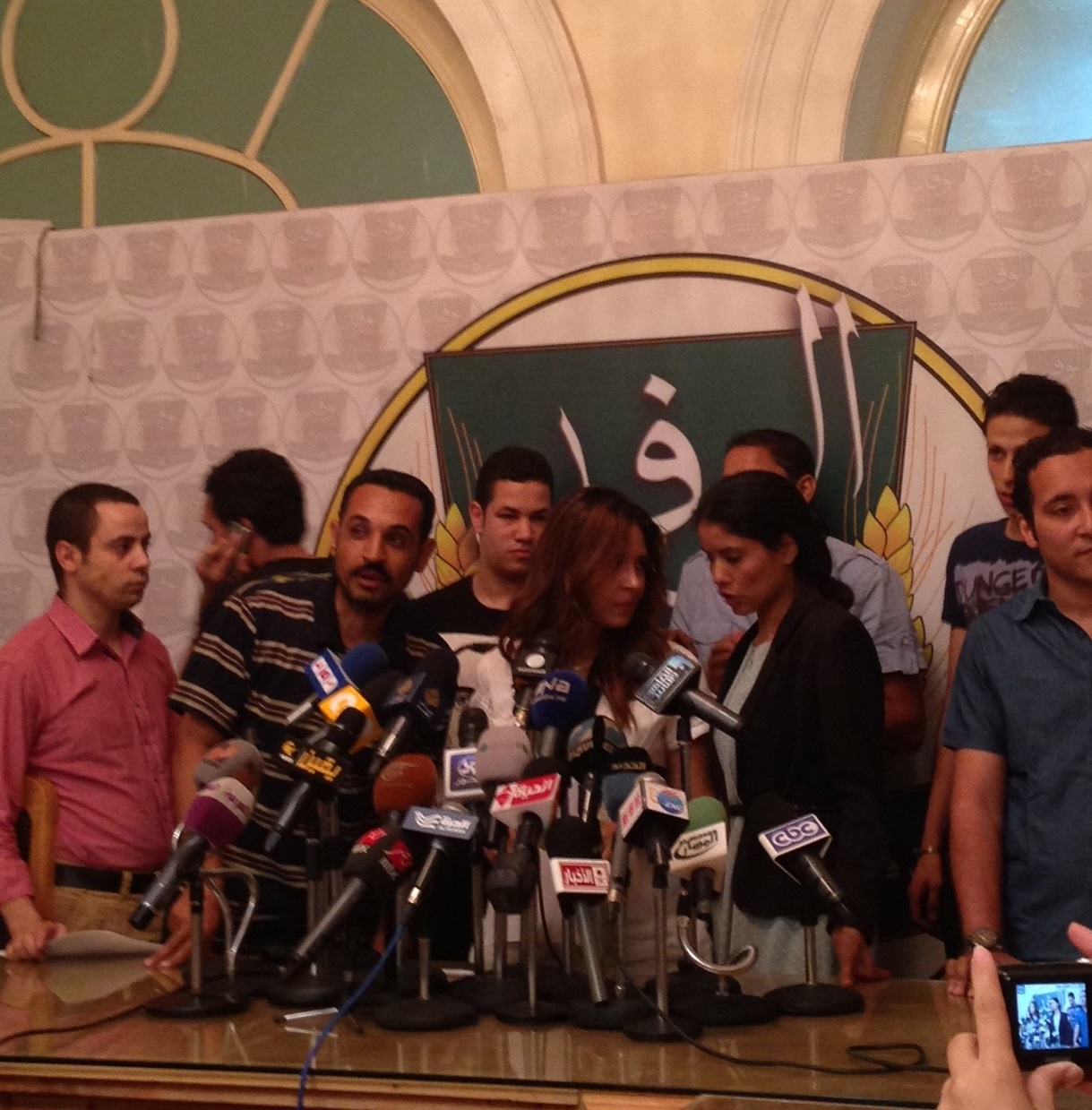 The first two sections of the amended constitution dictate the state’s economic policies and social rights, but analysts are questioning just how expansive the rights granted to Egyptians really are.

Article 6 states that anyone born to an Egyptian father or mother is granted the Egyptian nationality, leaving the conditions of the acquisition of citizenship up to the concerned law. The concerned law recently granted the Egyptian nationality to those whose mother is Egyptian; it was previously exclusive to those whose father is Egyptian.

The Egyptian Centre for Women’s Rights (ECWR) applauded the article in a statement released on Monday. The centre pointed out that this is the first time “Egyptian women … have won the right to full citizenship.”

The centre also applauded Article 11, which directly addresses women’s rights. The article, which was absent in the 2012 constitution, obliges the state to achieve gender equality regarding civilian, political, economic, social and cultural rights, based on other constitutional articles. It also urges the state to take the necessary measures to ensure women’s fair representation in parliament and calls against discriminating against women. The article obliges the state to protect women against all forms of violence and to provide mothers and children with adequate care.

ECDR described the article as a “paradigm shift” in the sense that it preserves women’s right to participate in the decision-making process and allows them to hold public office. The centre also applauded the article for taking into account poor and marginalised women, as well as addressing violence against women.

“While the draft constitution obliges the state to adequately represent women in parliament, it leaves out the adequate representation of farmers, labourers and Christians,” Fouda said.

The draft includes transitional articles, articles 243 and 244, which oblige the state to “adequately” represent youth, Christians, the disabled, Egyptian expatriates, farmers and labourers in the coming parliament in a manner to be organised by the law. The Constituent Assembly, which drafted the constitution, nevertheless cancelled the 50% parliamentary quota allocated to farmers and labourers since the era of late President Gamal Abdel Nasser in the 1960s.

The draft constitution includes Article 13, which obliges the state to preserve labourers’ rights through ensuring that their relation to their employers is “balanced”. The article also prohibits “arbitrarily suspending” labourers.

Article 15 describes holding peaceful strikes as a right, leaving its regulation to the law.

Dalia Moussa, workers’ coordinator at the Egyptian Centre for Economic and Social Rights, applauded the wording of both articles. She nevertheless pointed out that while Egyptian law preserves the same rights, workers have been continually subjected to arbitrary suspensions and thousands of peaceful strikes have been forcibly dispersed by the authorities.

Article 18 states that citizens have a right to healthcare which abides by international standards, and obliges the state to allocate at least 3% of the Gross National Product (GNP) to health issues, with the caveat that the percentage should gradually increase. The article also obliges the state to create an “inclusive” health insurance system to cover all diseases, to be regulated by the law.

Emtiaz Hassoona, board member of the Doctors’ Syndicate, applauded both clauses of the article “should they be implemented by the state.” She nevertheless pointed out that the health sector needs around 8% of the state budget to cover the entire population.

The first economic article, Article 27 is a lengthy article with many big expressions like “sustainable development,” “social justice,” and “raising the standards of living.”

The article stipulates that the economic system aims to prosperity in the country.

Tamer Mowafy, a researcher at the Egyptian Centre for Social and Economic Rights, said this article “has been worded this way in all [Egyptian] constitutions,” which reflects the tendency towards generalisation in the writing of Egyptian lawmakers. “They generalise but you end up with nothing tangible,” he said.

He said the article contains some good expressions, like social justice, but questioned how such concepts would be defined or guaranteed.

The state commits itself in Article 29 to protect and increase its farmland, describing agriculture as “a fundamental component of the economy.” It adds that the state is committed to buying agricultural crops at appropriate prices which achieve a profit margin for farmers. Mowafy said this is “actually an improvement compared to the current situation, where the government may buy products with the farmers incurring losses.”

The article also stipulates that the state commit to allocating reclaimed ground to young farmers and fresh graduates.

But Mowafy said that there is one thing that is missing from the article: it should “protect a farmer’s ownership of his land.” He said the arbitrary evacuation of farmers from their land represents a serious problem, one which they should be protected against.

Article 32 of the draft constitution reads: “The state’s resources are owned by the people and the state commits to preserving them, putting them to good use and not depleting them.” Mowafy said the article is not only generalised, but also raises the question of how will the state will preserve natural resources.

Article 36 of the final draft constitution states that the state must endeavour to “stimulate the private sector” in order for it to meet its social responsibility toward serving the economy and society.

“Stimulating the private sector reflects the reality we live in, which not only offers the sector ‘stimulation’ but even gives it preference,” he said, adding that the private sector already benefits from government subsidies as well as tax and customs exemptions.

The addition of a provision on social responsibilities was seen in a positive light by Mowafy, however, he believes a separate article detailing the exact roles of the sector regarding these responsibilities is merited.

Article 38 of the draft constitution states that the taxation system aims to develop the state’s resources and that the government adopts a progressive taxation system on the incomes of individuals based on multiple tranches.

While Mowafy pointed out there is nothing new in this scheme, he believes the section on progressive taxing is vulnerable to exploitation. It would have been better, he said, if it had continued with “where the tax for the upper tranche is no less than 50 %,” for example.

“The problem is that ‘progressive taxation’ can be a general label, one that does not bind the government,” Mowafy said.

He added that the current taxing system in Egypt is said to be progressive, but the limitation of tranches renders it “not a true progressive system.”

Leaving the rest up to the law

Out of 247 articles in the draft constitution, at least 115 leave the implementation of their contents “up to the law”, which will “organise” or “define” matters, terminology over which many experts have expressed concern.

Mowafy said there has been a trend in recently drafted constitutions to include details and criteria which allow the citizen to hold the government accountable.

Emad Mubarak, the director of the Association of Freedom of Thought and Expression had earlier this week called this “the most dangerous aspect of the draft constitution,” adding that “this leaves rights and freedoms under the mercy of the coming parliament.”