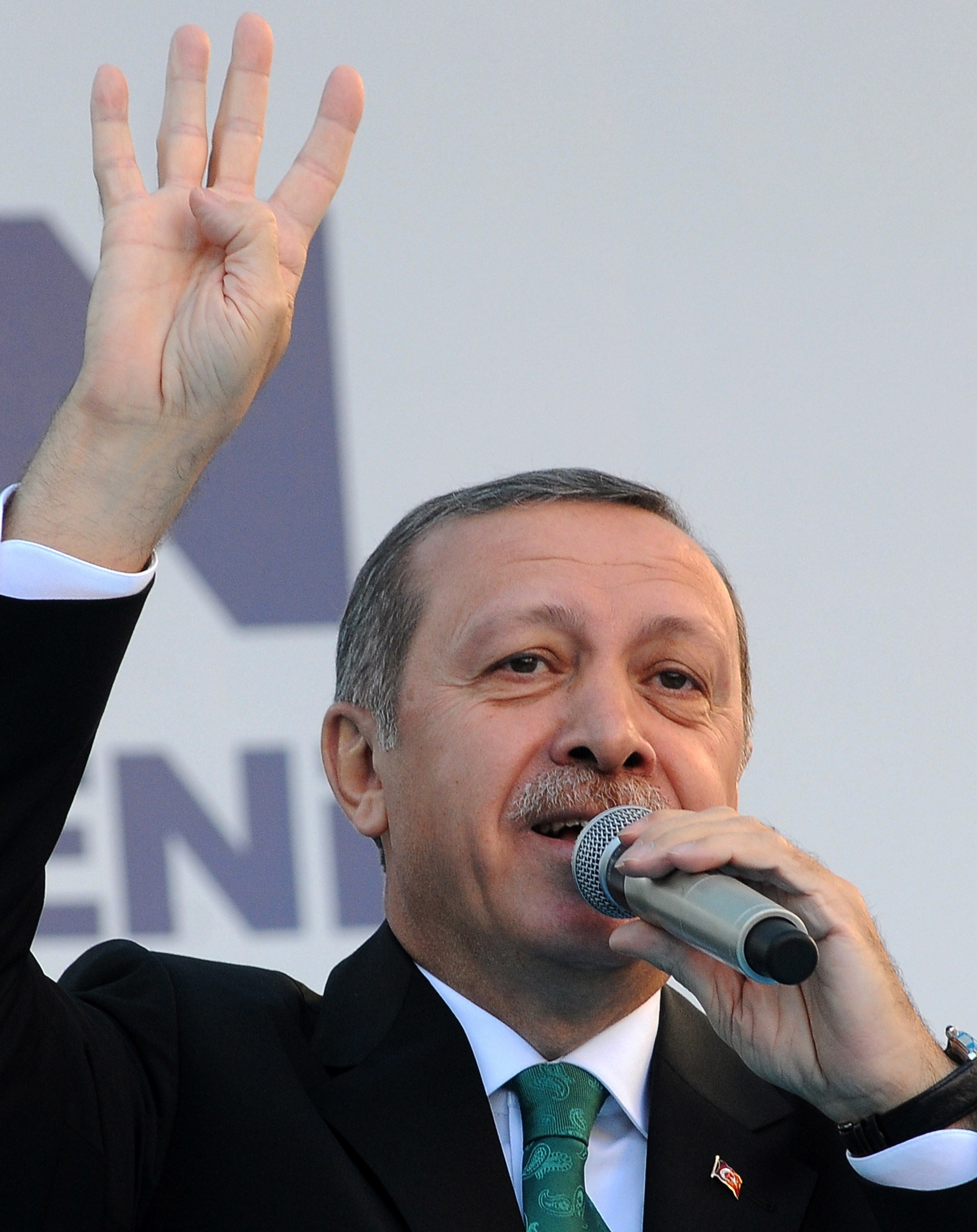 The Ministry of Foreign Affairs has struck back at the United States and Turkish Prime Minister Recep Tayyip Erdogan over comments made about Egypt over the last few days.

In response to critical comments made by Spokeswoman for the US Department of State Jen Psaki on the new Protest Law, the ministry said on Tuesday, “Egypt cannot accept interference in the internal affairs of the country by any party.” The ministry spokesman added that the ministry is “following the international community’s attention to internal developments in Egypt.” The spokesman highlighted that this is “normal in light of the significance of Egypt and its regional weight.”

Psaki said on Monday that the US believes the new law, “does not meet international standards and will not move Egypt’s democratic transition forward.”

In response, the ministry pointed out “the issuance of laws to regulate the right to demonstrate is customary in all democratic countries.”

“The right to peaceful protest and freedom of expression is a right guaranteed to all without discrimination or prejudice and it is one of the inherent rights of the Egyptian citizen,” the spokesman stressed. “The law is balanced to ensure this right and ensure the security of the homeland and the citizen, including the right to life.”

The draft of the law received much criticism from rights groups and remained largely unchanged when it was ratified by interim President Adly Mansour on Sunday. Protests held on Tuesday defied the new law and were consequently forcibly dispersed by the security forces using water cannon and tear gas.

The ministry also responded to Erdogan’s recent statements on Egypt describing them as another source of interference in Egypt’s internal affairs. The spokesman said that Erdogan’s persistence in criticising Egypt’s interim government shows a “lack of respect for the will of the Egyptian people, their choices and the independence of their decisions.”

Last Saturday, Egypt and Turkey exchanged diplomatic blows, when Egypt expelled the Turkish ambassador, labelling him a “persona non grata”, prompting Ankara to reciprocate the move. Egypt’s decision came following statements made by the Turkish prime minister, who has openly opposed the ouster of former President Mohamed Morsi and the performance of the interim government. He once claimed that Israel engineered Morsi’s ouster.

Erdogan’s most recent comments came after the expulsion of the ambassadors and he was as defiant as ever. On Sunday, referring to Egypt, he said “We are in favour of oppressed people, we take stand next to the Egyptian people.” He added, “We support the people who are in Rabaa Al-Adaweya square. We will walk with them. We have never respected the coup makers. We will respect the will of Egyptian people; this is so in our country and in the world, too.” On the same day the ambassadors were expelled Erdogan was photographed displaying the four-fingered Rabaa sign, which is associated with the pro-Morsi movement.