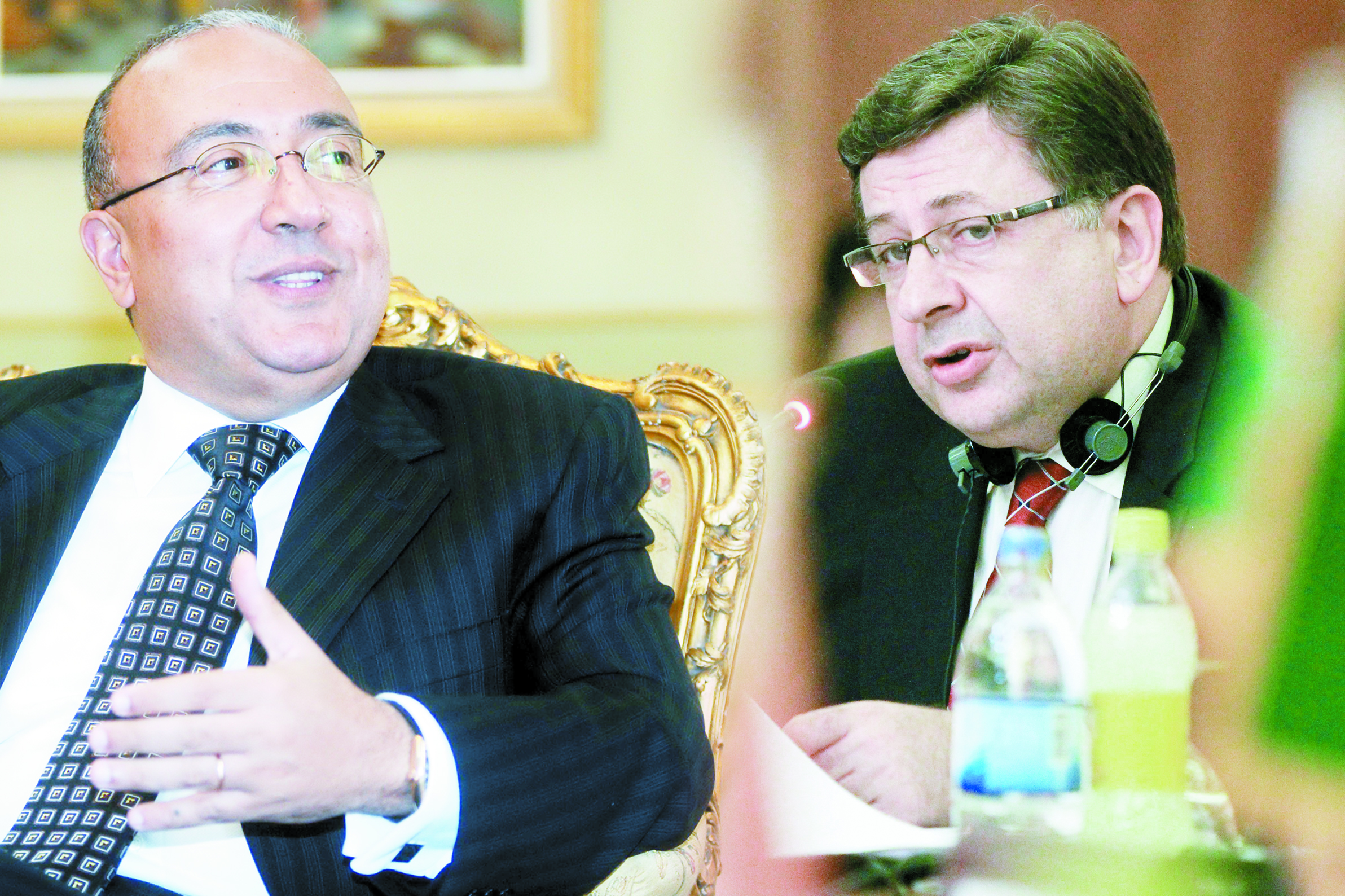 Egypt and Turkey engaged in a diplomatic dispute on Saturday, with each country expelling the other’s ambassador and downgrading diplomatic ties.

Egypt’s Ministry of Foreign Affairs announced that it had informed Turkish Ambassador Huseyin Avni Botsali that he had been asked to leave the country as he had been given the statues of “persona non grata” (an unwelcome person). The ministry’s decision came in response to comments made by Turkish Prime Minister Recep Tayyip Erdogan on Wednesday and what it describes as “support” for groups looking to destabilise Egypt.

The Turkish Ministry of Foreign Affairs responded by allocating the same “persona non grata” status to Egypt’s ambassador to Turkey, although Ambassador Abderahman Salah El-Din was recalled by the Egyptian ministry in August and has not returned to Ankara since. Botsali returned to Cairo in September having been recalled at the same time.

The Egyptian ministry said that it viewed Erdogan’s recent comments as “interference in the internal affairs of the country.” The statement also called Ankara’s stance towards Egypt “unacceptable” and accused Turkish leadership of an “unjustified attempt to incite the international community against Egyptian interests, and supporting meetings for organisations seeking to create instability in the country.”

Erdogan has repeatedly and openly stated his opposition to the removal of Mohamed Morsi as President in July. On Wednesday the Turkish Prime Minister once again condemned Egypt’s interim government, referencing the dispersal of pro-Morsi sit-ins in August. He also said he “applauded” Morsi’s attitude towards the judicial proceedings during his court appearance earlier in November. Morsi had interrupted the judge, refused to recognise the legitimacy of the court and insisted that he remains the legitimate president of Egypt in his first public appearance since he was ousted in July.

Sinem Tezyapar, a Turkish current affairs commentator, pointed out that Turkey “has not evaded to call the regime change in Egypt a coup d’etat,” stressing that being critical of events in Egypt does not necessarily imply support of the Muslim Brotherhood. She added, “I think that Erdogan’s views are fairly common in the government and in Turkish society at large.”

The Turkish ministry expressed its opposition to Morsi’s ouster, describing it as a “coup”, a notion Egypt’s interim government denies, saying that the armed forces responded to the will of the people. The ministry added that it hopes that Egypt can “restore stability and democracy as soon as possible” and this would lead to “the normalisation of relations between our countries.”

The Egyptian side insisted that it appreciates the Turkish people, adding that the Turkish government “bears the responsibility and the repercussions” of the current status of relations.

During Morsi’s year in power, relations between Ankara and Cairo strengthened, most notably with the signing of agreements in tourism, business and media cooperation. In October 2012 Turkey agreed to provide Egypt with a $2bn aid package, half of which would be a loan and the other half as investments in Egypt.

Tezyapar said, “Turkey, as a brother country, and having gone through four military coups since 1960, knows from experience that there can be no ‘democracy’ protected and guided by a junta.” She said she would have liked to see Turkey act as a “third party that can play a role to facilitate reconciliation.”

“We cannot afford any escalation of unnecessary conflict,” said Tezyapar. “We should do everything we can to keep the diplomatic communication channels open, and make our message clear that Turkey in general does not and cannot represent or endorse one particular opinion.”