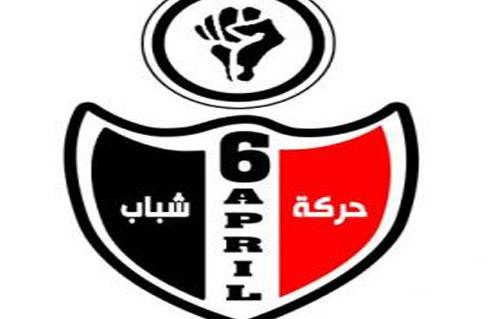 The 6 April Youth Movement has been excluded from the groups supervising the constitutional referendum on Friday following a decision by the Supreme Electoral Commission (SEC).

The movement, founded in 2008, had been previously accepted by the commission to supervise the 2011 parliamentary elections and partook in supervising the presidential election and constitutional referendum of 2012.

In a statement the movement called the move “an infringement of the law, Article 39, which stipulates that any movement which has supervised previous elections, has the right to supervise current elections.”

The SEC’s website stipulates that any organisation willing to supervise elections must have been previously accepted in supervising elections unless the organisation itself had lodged a request to remove its name.

Mohamed Adel, a 6 April media office member said that despite “propagating that all civil movements will be part of supervising the constitutional referendum, the Supreme Electoral Commission blatantly refused our participation and announced our exclusion.”

The SEC had announced 29 November as the deadline to provide the necessary documents to participate in the supervision, a stipulation Adel says the movement had already met.

“We provided all legal documents on time, and since we are an official legal movement that has already supervised previous elections, I do not understand this illogical decision,” Adel said. “The hasty decision to exclude us increases suspicion that certain movements are accepted and others are not.”

The movement’s attorney is expected to follow up on Saturday with the SEC regarding the reasoning behind its decision.

Adel added the decision could raise questions over the integrity of the upcoming referendum, which he asserted the movement would supervise “even if excluded,” by way of appeal to their “populist right”.