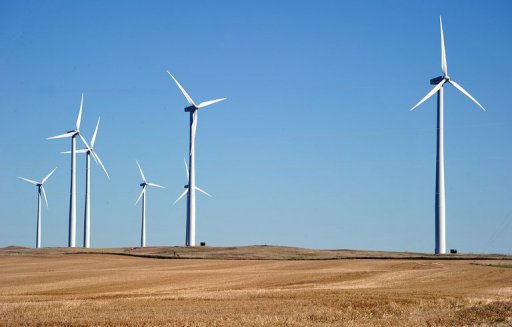 Egypt and Saudi Arabia are set to develop a new roadmap for economic and trade relations over the coming period, according to a statement by Minister of Industry and Foreign Trade Mounir Fakhry Abdel Nour.

According to the minister, the plan will be based on benefiting from all investment opportunities offered by the Egyptian and Saudi economy in order to strengthen the existing partnership. He said the plan will be put in place with the participation of Egyptian-Saudi Business Council in collaboration with all business organisations in both countries.

This came during a meeting on Thursday between Abdel Nour and the Egyptian side of the Egyptian-Saudi Business Council, headed by Abdel Hamid Abu Mousa, to review the council’s plans to increase the joint investments.

Abdel Nour expressed the government’s keenness to solve the obstacles facing Saudi investments in the Egyptian market, noting that many troubles have been resolved and the others are being studied by the committee set up by the cabinet.

A number of Saudi investors in Egypt have faced hurdles as projects stalled following the 25 January Revolution. Some Saudi investors are seeking compensation for the nationalisation of their assets.

Before the ouster of former President Mohamed Morsi on 3 July following a series of protests, the head of the Saudi side of the Egyptian-Saudi council, Abdullah bin Mahfouz, expressed his concern over Saudi investments due to the declining value of the Egyptian pound.

Egyptian exports to the Saudi market amounted to $2bn by the end of 2012.

Abdel Nour revealed the preparation of a “comprehensive exhibition” during January to showcase Egyptian products in Jeddah and Riyadh. “It includes agricultural and industrial products, and other sectors,” he said, noting that the exhibition is in coordination with the Egyptian-Saudi Business Council, Federation of Egyptian Chambers of Commerce (FEDCOC) and the Council for Saudi Chambers of Commerce and Industry.

Reestablishing the Egyptian side of the council was aimed at promoting bilateral relations between both countries, the minister added.

The council will organise a joint meeting with the Saudi side early next year with the presence of Abdel Nour and his Saudi counterpart, according to Abu Mousa.

Meanwhile, Ahmed El-Wakil, head of FEDCOC, said that Saudi Arabia is the largest Arab investor in Egypt, with investments amounting to $2.5bn, and the volume of trade “exceeding the $5bn mark.”

El-Wakil stated that the Ministry of Investment will organise a conference for the Gulf investments on 4 and 5 December.

Shortly after Morsi’s ouster, Saudi Arabia pledged $5bn in aid to Egypt in the form of cash grants, deposits and petroleum products.