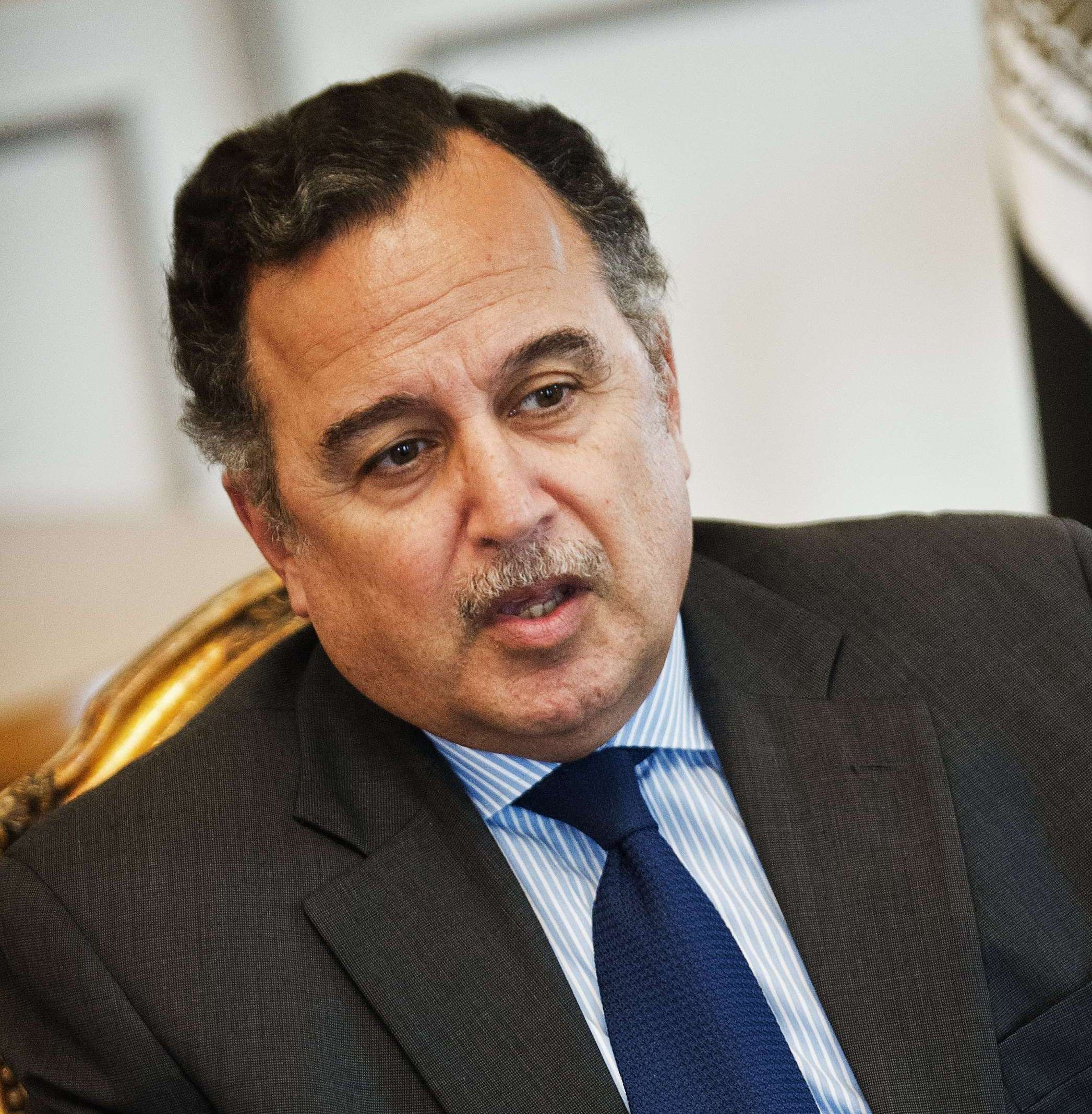 Minister of Foreign Affairs Nabil Fahmy traveled to Kuwait on Saturday ahead of the Third Arab-African Summit.

The minister’s visit is scheduled to begin with discussions concerning eight projects to promote cooperation between the Arab World and Africa, according to state-owned Al-Ahram.

Egypt will participate in the summit, which is scheduled to take place on 19 and 20 November, despite its suspension from the African Union’s Peace and Security Council shortly following the ouster of former president Mohamed Morsi.

Shortly before his visit to Kuwait, Fahmy met with a Kuwaiti media delegation and discussed the summit. Interim Prime Minister Hazem El-Beblawi before that had said that Kuwait would allow Egypt a five year period rather than the initial one year to return a $2bn deposit it has given the interim government.

Meanwhile the Egyptian Ministry of Foreign Affairs conducted a number of initiatives with various African nations following its suspension from the AU, with Fahmy visiting Sudan, South Sudan, Burundi, Uganda, and Senegal.

The ministry has also sent delegations to other African nations in order to “explain developments after the 30 June Revolution.”

The first Arab-African summit was conducted in 1977 in Cairo with the participation of 61 Arab and African countries. The second took place in 2010 in Sirte, Libya and instituted an “action plan” for African-Arab cooperation for 2011 to 2016.

This month’s summit will convene under the banner “partners in development and investment” and will also include agriculture ministers from the region.