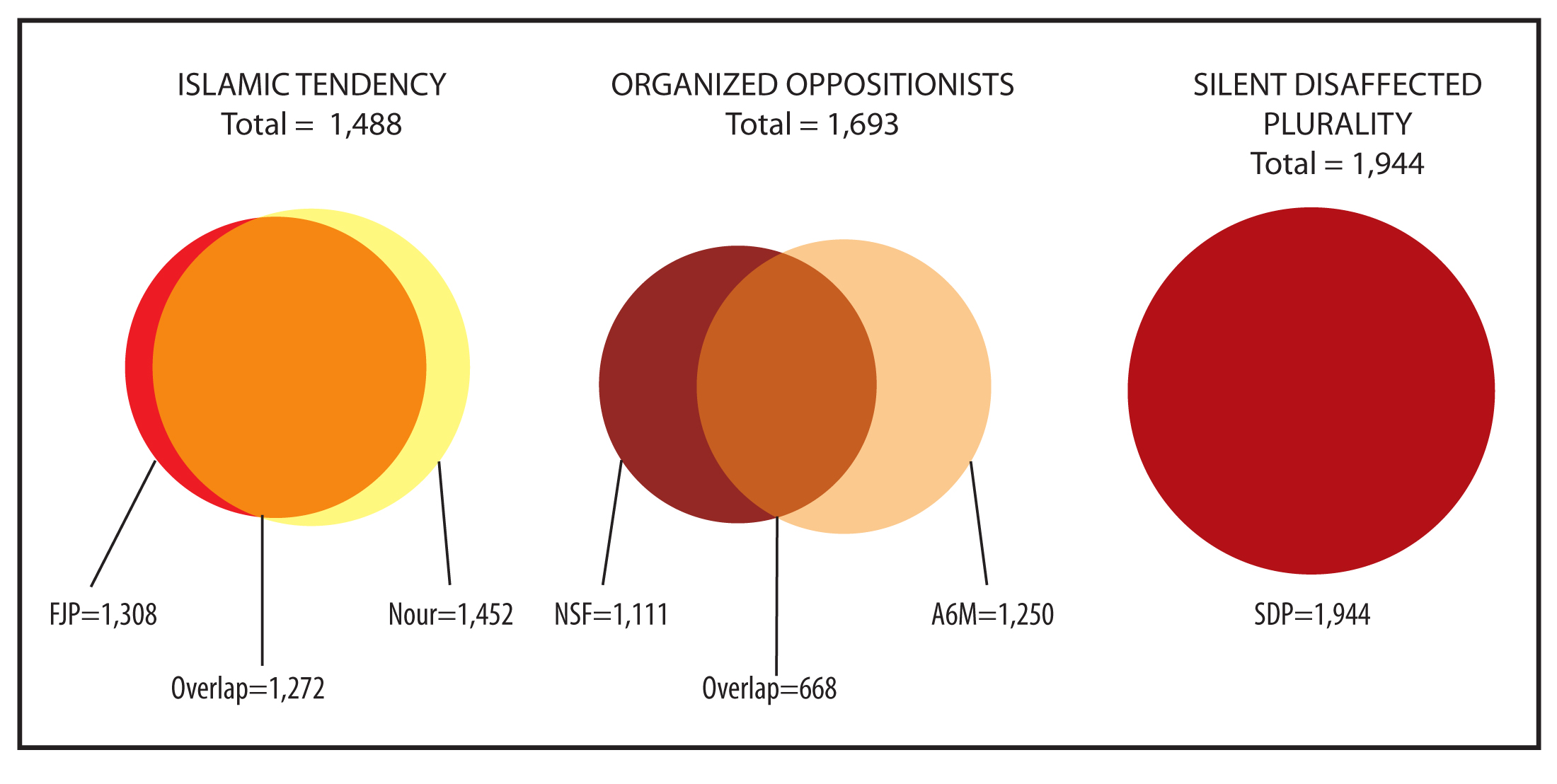 During the second half of July, Zogby Research Services (ZRS) conducted a nationwide face-to-face survey of 5042 Egyptians in an effort to learn how their reaction to developments in the post-Tamarod, post-Morsi era, and their assessment of the US-Egypt relationship. This survey was a follow-up to the ZRS poll of 5,029 that had been completed in May.

What ZRS found in the July poll is that attitudes toward the internal political situation and the relationship with the United States are conflicted and in flux.

In May, 82% of all respondents stated they were hopeful at the time of the 2011 revolution. By May that hope had evaporated with only 36% saying they were still hopeful about developments in their country. In the July survey, following the Tamarod signature campaign and the deposing of President Mohamed Morsi, the percentage who now say they feel hopeful has jumped to 68%.

Despite this division, a remarkable 93% of respondents still retain confidence in the military, as an institution – an attitude shared by Egyptians across the political spectrum – Islamists and secularists, alike. This support for the military in July remains virtually unchanged from the findings in ZRS May survey in which ZRS found that the military had the confidence of 94% of respondents. This near unanimous level of support might be surprising given the drama currently unfolding in the streets of Cairo.

Also noteworthy is the degree to which the confidence in the military stands in contrast to the lack of confidence displayed in all of the political parties – none of which can claim the confidence of more than 30% of the public. In fact, the only entity to earn the support of more than 30% of Egyptians is the Tamarod movement, which has the confidence of 39% of those polled. Even with this strong support for the military, however, almost two-thirds of all Egyptians are in a “wait-and-see” mode as to whether the new interim government will fulfill its promise to deliver a new constitution and a more inclusive democracy in their country.

What the July survey further reveals is that Egyptians are deeply conflicted about the role played by the United States. President Barack Obama, who had earned high marks among Egyptians following his “Address to the Muslim World” delivered at the University of Cairo in 2009, has now dropped to a 3% positive rating. At the same time, confidence in the US is at 1%.

Two-thirds of all Egyptians feel that the US was too supportive of Morsi. And more than 8 in 10 feel that “Egypt was harmed by the US policy of support for Morsi.” When asked about their reactions to the calls by some American politicians to “suspend US aid until there is a legitimately elected government in Egypt,” 18% respond that “it makes me happy,” 24% say “it makes me angry,” but 56% say they “don’t care, because Egypt doesn’t need US aid.”

The reason for this negative attitude can be found in the responses given to the question: “Who has most benefited from the billions of dollars of US assistance to Egypt?” Only 24% agree that either the people or military have been the prime beneficiaries, while 21% say it is the US and 48% say that it is Israel that has benefited most from the post-Camp David US aid to Egypt.