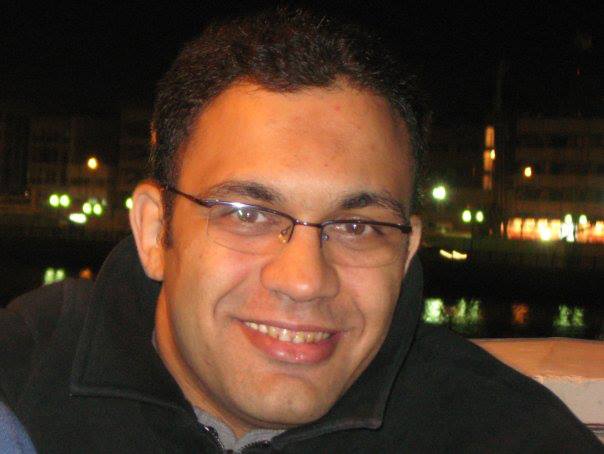 The Ministry of Foreign Affairs is following the case of Egyptian journalist Anas Fouda, who has been held in the United Arab Emirates without charge since early July.

Spokesman for the ministry Badr Abdel Atty said on Saturday that Minister of Foreign Affairs Nabil Fahmy “sent instructions to Egypt’s ambassador to the UAE to follow up on the case.” He said the ministry is doing all they can to provide humanitarian and legal aid to Fouda, while also respecting the laws of the UAE.

Mohamed Shehata, a researcher at the Arab Network for Human Rights Information, said: “Fouda was travelling back to Cairo from the UAE on 27 June and was prevented from leaving the airport due to security instructions.” He then contacted the Egyptian embassy in UAE and presented himself to the authorities and was arrested without charge, said Shehata.

Fouda works for the Middle East Broadcasting Centre (MBC), which was not available for comment.

Two other Egyptian journalists have also been detained in the UAE. Mohamed Aly Mousa, a journalist for the Emirati newspaper Al-Khalij was prevented from travelling from Dubai airport to Cairo on 2 July, said Shehata, who also cited the case of Ahmed Gaffar, who worked for Al-Ittihad newspaper, has also been detained in the UAE since December 2012.

The Committee to Protect Journalists (CPJ) and Reporters Without Borders have also expressed concern over Fouda’s detention. The CPJ said Fouda contacted the group on 27 June to inform them that he had ben banned from travelling and was concerned that he may be targeted because some of his writings were favourable towards the Egyptian Muslim Brotherhood.

Both groups say there has been no contact with Fouda since his detention at the beginning of July.

Fouda’s colleagues have created a Facebook page to support him, entitled Freedom for the journalist Anas Fouda.