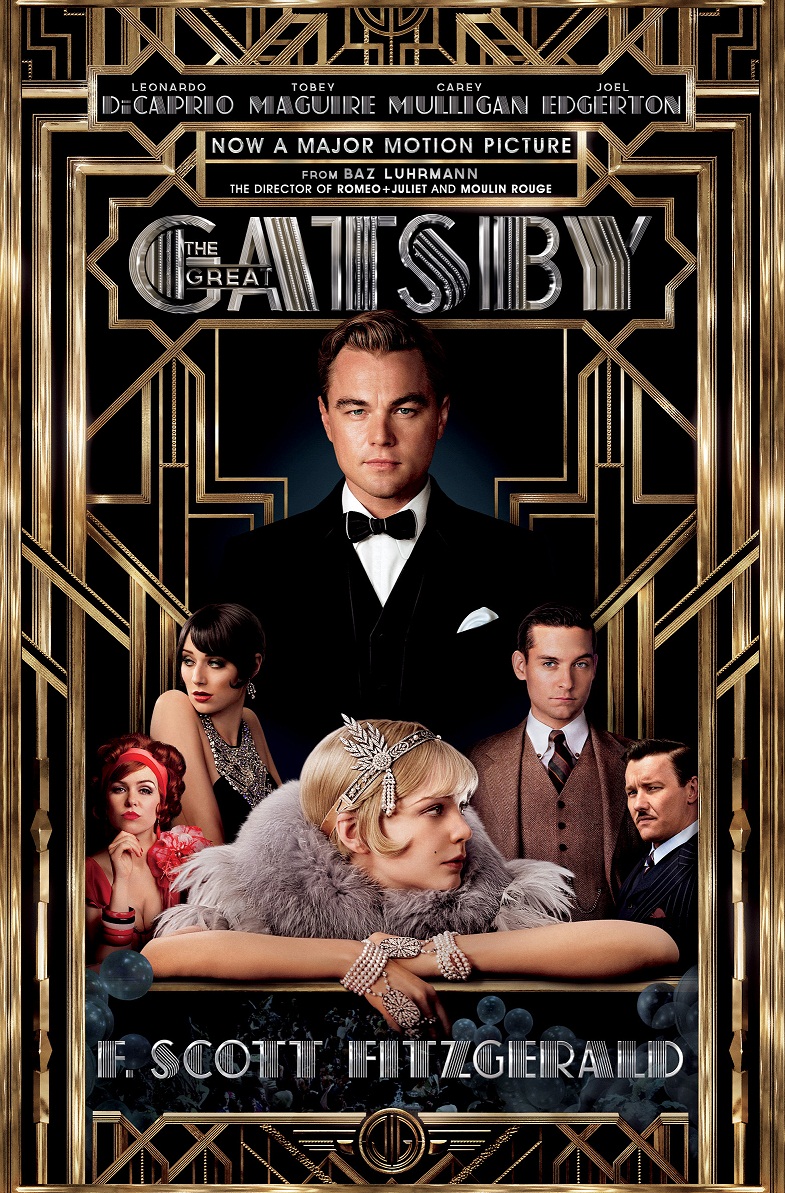 Affordable accessories have become a rare breed in this world of international brands and celebrity-endorsed shops. Enter Zinab Chahine and her business, Ctrl+Z Jewellery.

Chahine said she came into jewellery design by accident. “I was taking apart a giant collage of my senior graphic design project and one of the pictures was a large cut-out of a poor, elderly Arab man,” she recalls. “I was going to a club that night and thought it would be fun to put the picture on a long necklace cord.”

With her creations starting to sell, she decided to start an online business in 2009. Since her aim is to create accessories that are both fun and affordable, Chahine avoids using any precious gems or metals. “I don’t want to sell something that people have to save and save for; it should be easy for anyone to have access to,” she said. “My materials and charms come from Egypt, Lebanon and the US.” She added that her designs aim to be “funky and different” from anything else available on the market.

Chahine admits that she does not have a strict design process, calling it more of a “random operation”.

“New collections come out whenever a creative mood strikes me (usually late at night),” she said. “I don’t have specific spring or summer collections, new things come out throughout the year.”

A large part of her business depends on customised accessories. “I also wanted people to have the option to create their own jewellery,” she explained. “On all charm bracelets and necklaces or anything else you get to choose the charms and chains and design and I will create it for you.”

Chahine said part of her inspiration comes from being an American-Lebanese living in Egypt. “When I started designing it had a lot to do with being an outsider in a new country and craving things that had Arabic writing and pictures.”

The majority of Chahine’s sales are made through her Facebook page, which is regularly updated with her new creations. In addition, customers often post photos of themselves wearing and gushing about it. “I also sell in 15 shops around the Middle East, including Egypt, Lebanon, Jordan, Morocco, KSA and Oman and I make use of other social media like Twitter and Instagram,” Chahine added.

When asked about her most famous item, she said: “The pins made out of bottle caps have always been the greatest seller. They are cheap and make great gifts for friends.”

Chahine is preparing for a new collection soon that will feature “some crazy necklace”.