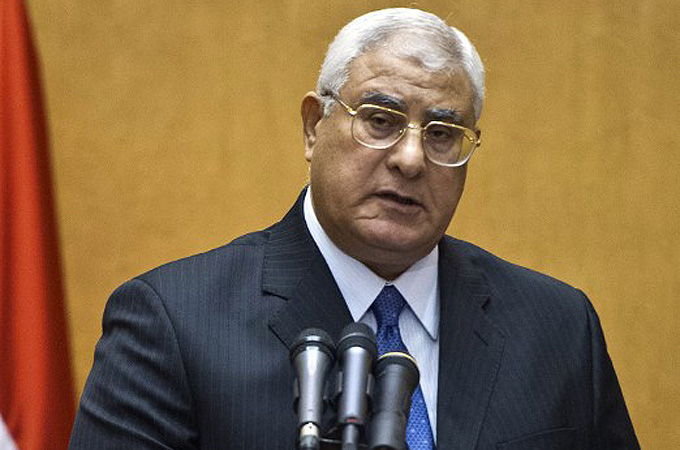 The amending of a constitution and a nationwide referendum on the modifications must occur before any future elections, said the June 30 Front on Tuesday.

The group warned of making the same transitional mistakes that were made in 2011 by not finalising the constitution before elections, reiterating its commitment to the roadmap put forth by the armed forces on 3 July.

The front called on interim president Adly Mansour and his government to create an environment conducive to dialogue and engage revolutionary forces and youth, especially before making important decisions concerning the transitional phase and to “listen clearly and seriously to the voices of the youth and their views on various issues and decisions.”

The statement condemned “all calls of incitement to violence and practice of terrorism against Egyptians bythe Muslim Brotherhood leaders and some of their supporters,” but went on to say it welcomed national reconciliation that would spare the country further fragmentation. The June 30 Front also called for the review of the status of the Brotherhood, claiming that its legality was critical to ensure transparency in its organisational structure, funding and to clearly define its role in politics and religion.

Last week the June 30 Front was one of the groups that said it had not been consulted prior to Mansour’s issuing of a constitutional declaration.