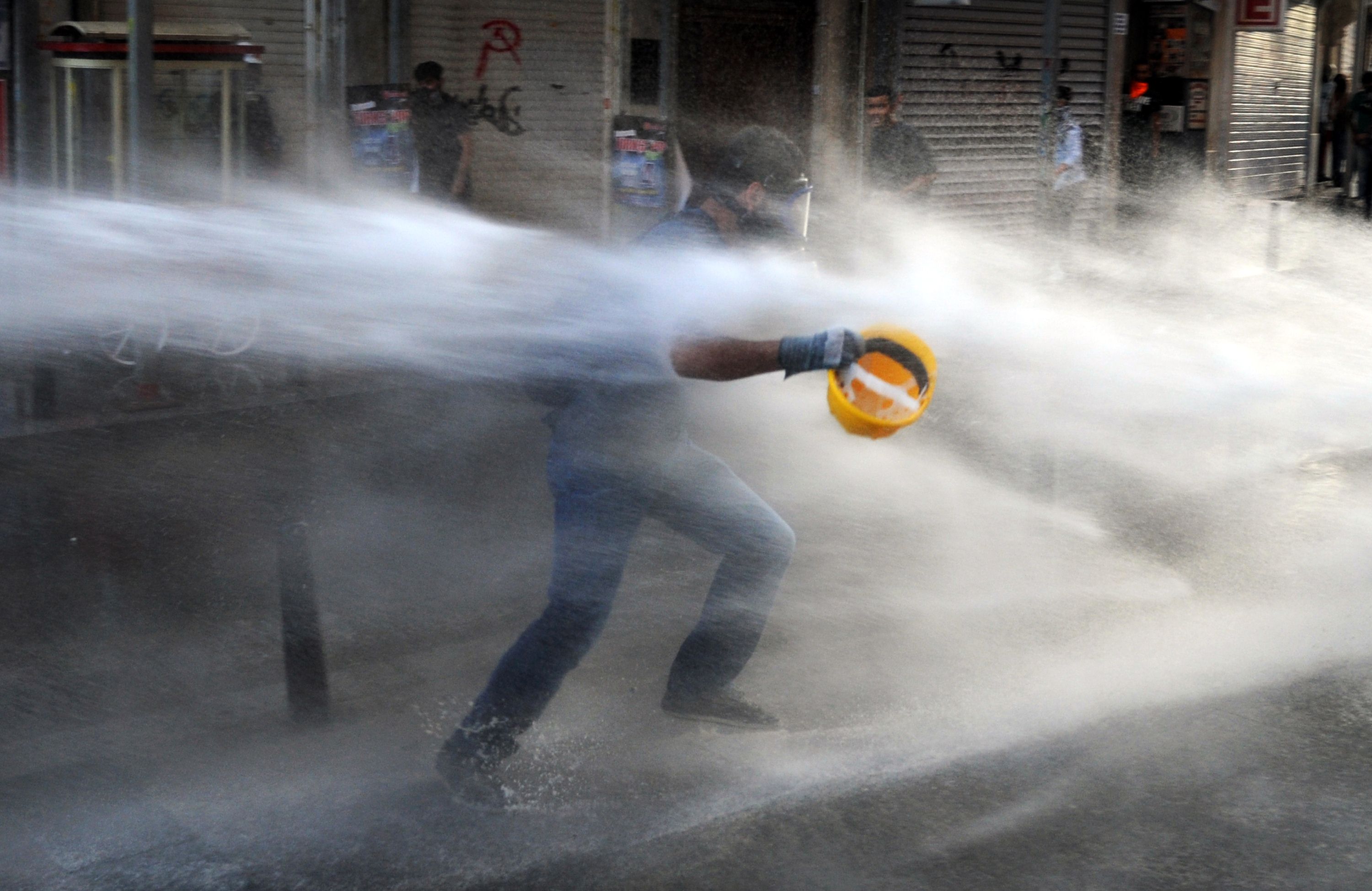 (AFP) – A 19-year-old university student who was hurt during anti-government protests that rocked Turkey last month has died from his injuries, bringing the death toll in the unrest to five, local media reported on Wednesday.

Ali Ismail Korkmaz, who joined the demos on June 2 in the central Anatolian city of Eskisehir, suffered a brain hemorrhage when unidentified assailants attacked him while he was fleeing from tear gas, the Dogan News Agency reported.

The Turkish Medical Association told AFP it could not confirm the latest casualty.

The deadly wave of protests presented Prime Minister Recep Tayyip Erdogan’s Islamic-rooted government with the most serious challenge to its rule since it came to power more than a decade ago.

The unrest flared when police cracked down on a peaceful sit-in against plans to redevelop a central Istanbul park on May 31, which then snowballed into nationwide protests that saw some 2.5 million take to the streets.

The government’s heavy-handed response during nearly three weeks of protests left nearly 8,000 injured and earned Turkey a strong rebuke from the United States and its Western allies.

The violence eased after police evicted protesters from Gezi Park on June 15, but police again fired tear gas and rubber bullets on Monday to prevent demonstrators from entering the park after it was re-opened to the public.

On Saturday, the Council of Europe’s human rights commissioner Nils Muiznieks urged an investigation into the use of excessive police force.

“All instances of excessive use of force by the police must be fully investigated and adequately punished,” he said during a visit to the Turkish capital Ankara.

He deplored the fact that only three police officers had been suspended, despite numerous accusations of rights abuses.