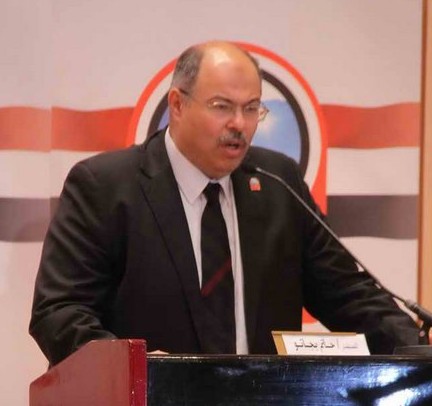 Hatem Bagato, outgoing minister of state for legal affairs and parliamentary councils, announced in a statement on Tuesday that he will remain in his position until he is substituted.

Bagato, who offered his resignation on Monday, was quoted in Aswat Masriya, stating that he is not considered a decision-maker anymore, adding that the Armed Forces work for the good of the people.

Bagato added:  “No one can expect whether the current constitution will be annulled,” noting that the government is currently operating under the 2012 Constitution, which was adopted on 25 December, 2012.

Bagato concluded that he does not regret working under Qandil’s cabinet, but he would not want to be part of a potentially new cabinet. He said that he may go back to working as a judge, explaining that he needs some time off to rest.