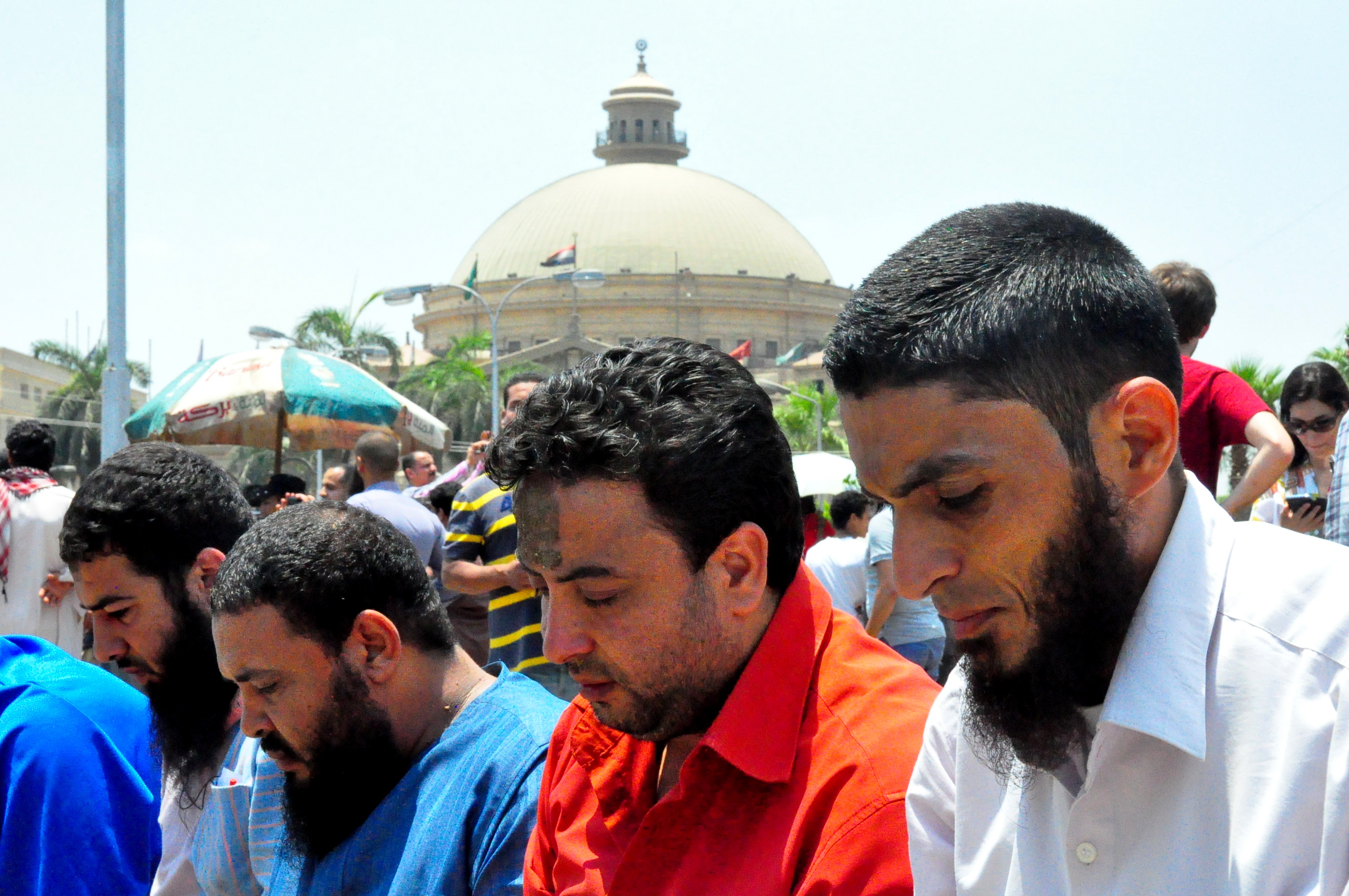 Al-Jamaa Al-Islamiya is organising a series of nationwide protests in 11 different governorates Tuesday in support of President Mohamed Morsi, according to the spokesman for the group’s political wing.

Khaled El-Sherif, spokesman for the Building and Development Party, told the Daily News Egypt that while the destination of the marches would vary, they would focus primarily on governorate headquarters, major mosques, and squares.

El-Sherif singled out Sorour Square in Damietta and in front of Zagazig University in Dakahlia as primary rally points.

“We have always been in support of President Morsi and participated in the Rabaa Al-Adaweya and the Cairo University protests,” El-Sherif said.

According to the official Facebook page of the Freedom and Justice Party youth, at time of writing, members of the group had already begun gathering at rally points throughout the country.