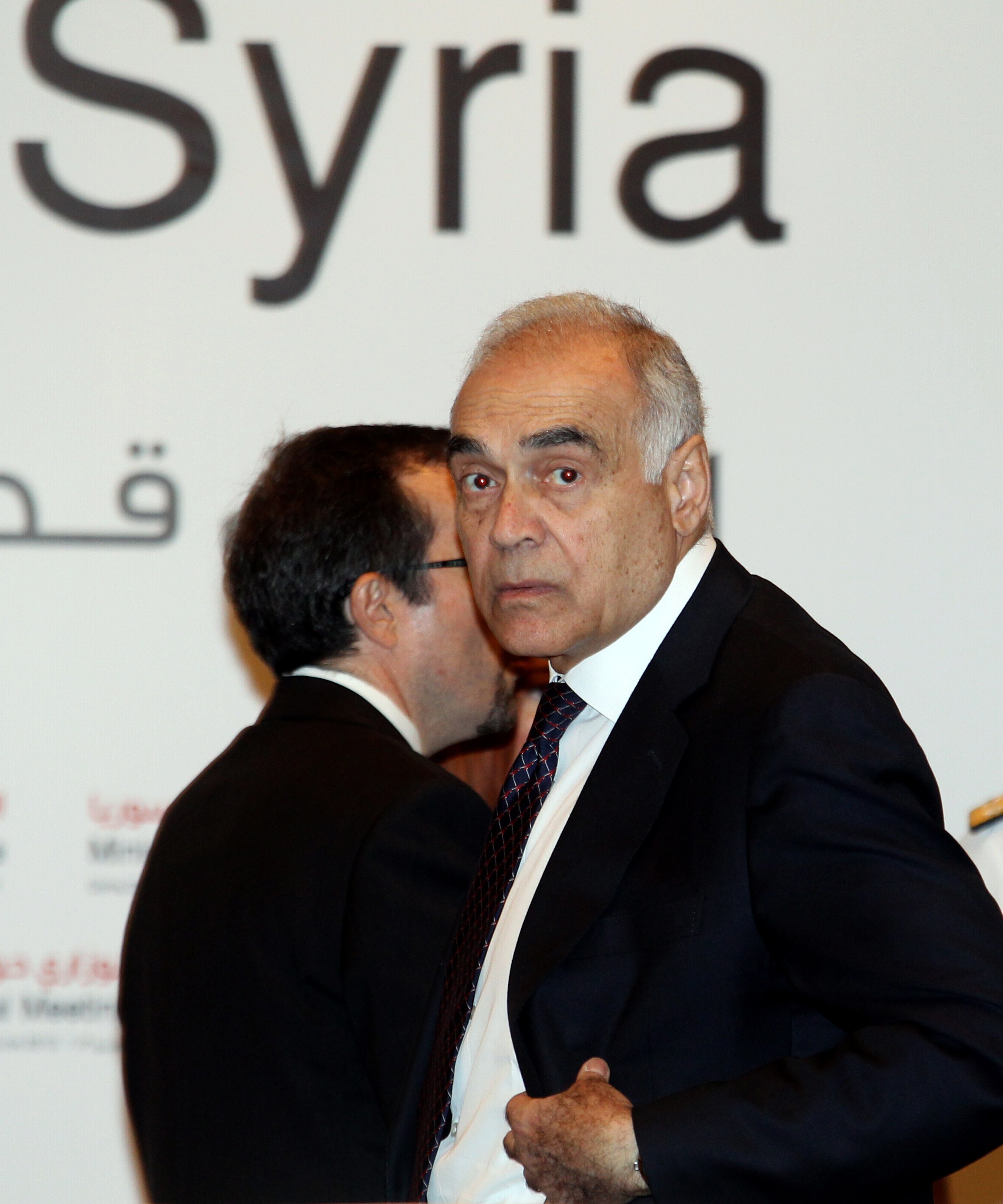 Amr will be discussing Egypt’s vision concerning the current situation in Syria and the development of regional and international efforts to improve the situation, reported state-owned Al-Ahram.

He will also discuss Egypt’s communication with various members of the Syrian opposition, encouraging them to form a united front to work in the best interests of the country’s future, according to Al-Ahram.

The participating countries will attempt to hammer out a common vision to present at the upcoming Geneva Conference, which should be taking place in the coming weeks, according to Ministry Spokesperson Ambassador Badr Abdel Aty.

Abdel Aty said that Egypt is going to great lengths to help achieve a political solution to the crisis, and to assist Syrians in rebuilding a democratic state that would ensure freedom and equal rights.