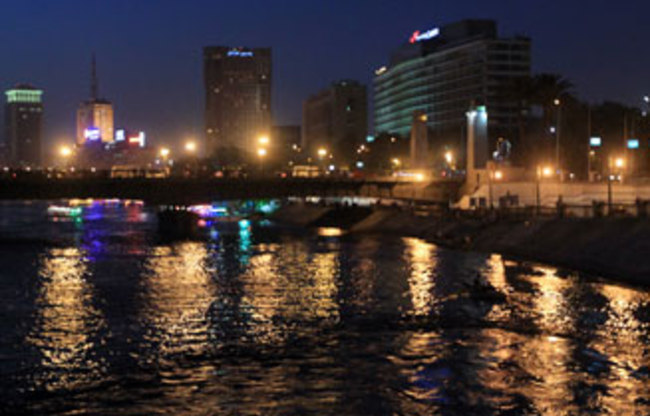 Two people were killed and three injured when a landmine that dates back to World War II exploded in Wady Al-Natroun, Beheira on Friday.

The landmine was found by some workers in one of the fields in Wady El-Natroun. The mine exploded immediately when they tried to discover what it was, according to statements by criminal investigations director Mohamed Khereisa to state-run newspaper Al-Ahram.

Khereisa also said that all the casualties are originally from Assiut. Those injured ranged between 19 and 23 years old.

Most of the Western Desert contamination is found around the location of World War II battles that took place between the Quattara depression and Alamein on the Mediterranean coast, the Landmine and Cluster Munition Monitor earlier stated. Other affected areas lie around the city of Marsa Matrouh and at Sallum near the Libyan border, it added.

An area of 155 sqkm in the Western Desert were cleared from scrap landmines, scrap UXO’s, and scrap metal in 2014 through manual and mechanical clearance, as part of a joint project between the UNDP, the Egyptian cabinet, and the Armed Forces Engineering Authority.

The existence of explosive mines in the Western Desert has largely affected citizens, leaving many of them needing prosthetic limbs.

In May, a 21-year-old Egyptian worker sustained injuries to his arms and legs from a mine that detonated near Benghazi. Earlier in March, five conscripts were killed and seven others injured by the explosion of a mine near Safaga, Red Sea.

Citizen’s body sent for autopsy after explosion in Ain Shams

2 injured by explosion in Kerdasa

4 civilians killed in explosion in Al-Arish

3 citizens involved in explosion in North Sinai: Ministry of Interior