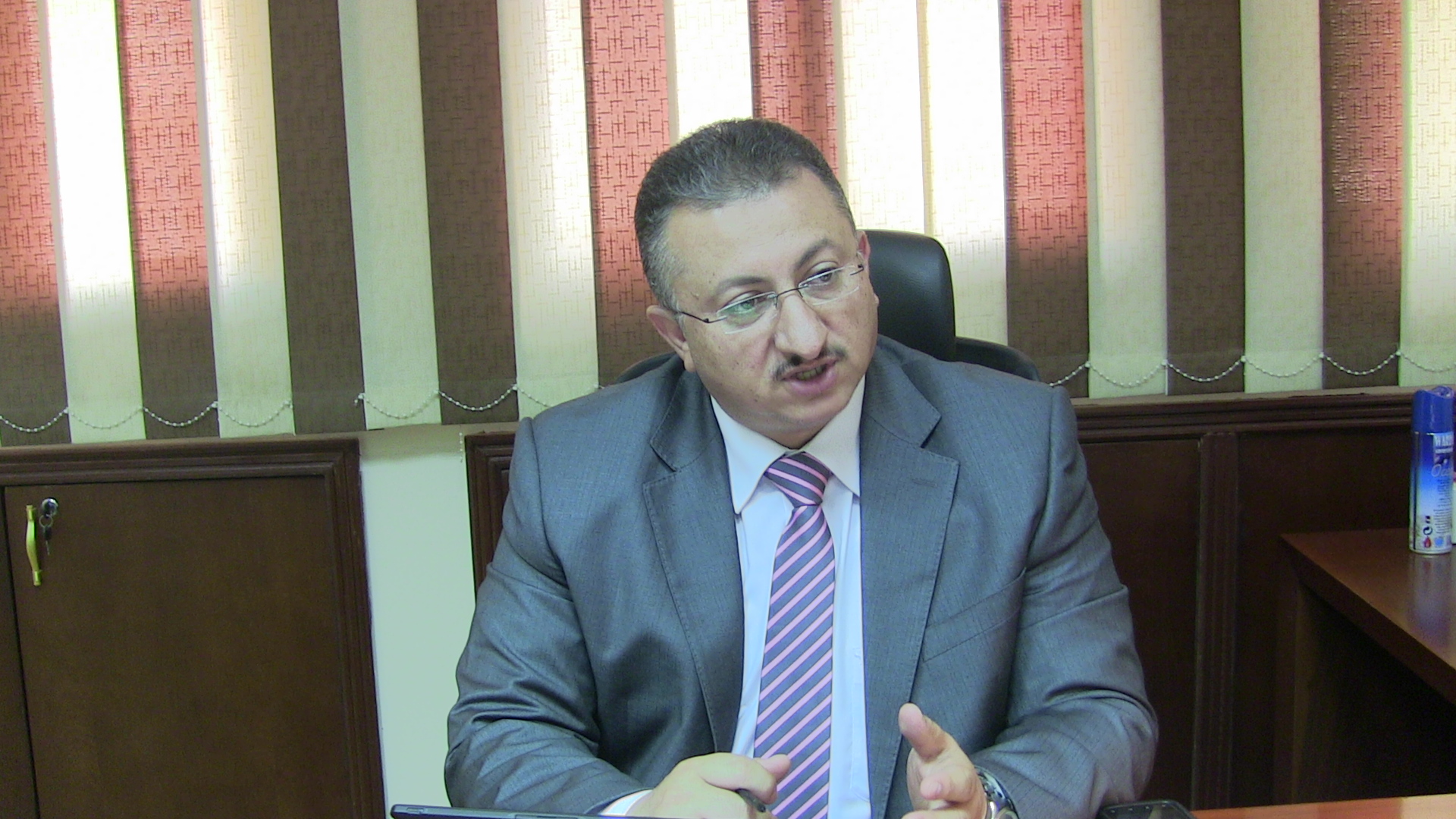 The Ministry of Religious Endowments announced Tuesday it will “purge and confiscate” the libraries of Egyptian mosques of any books or digital material that contradict “the leniency of Islam”.

Ashraf Fahmy, a preaching official in the ministry, told Daily News Egypt that the decision will include investigating small libraries in mosques “in order to purge them of books that call for fundamentalism and extremism, and call for the opposite of moderate Islam”.

Fahmy added that “a committee will examine the books in every city to evaluate and remove them”. Regarding whether the decision is directed against the literature of the Muslim Brotherhood, Fahmy said: “Any book, irrespective of its author or publishing house, that contradicts the teachings of Islam, will be confiscated.”

Earlier on Tuesday, local news reports said that the ministry is targeting books that preach the ideology of the Brotherhood and extremism.

On the same day however, the ministry denied that it is targeting a single entity, in a statement.

Since the beginning of the year, the ministry has been taking steps to “renew religious discourse”, and to limit the outreach of fundamentalist preachers in mosques and religious institutions.

The ministry has been supporting the Egyptian state in its efforts to reverse the spread of Islamic militancy, preaching the need to support the state and the current government or by addressing radical opponents of the government, such as the so-called “takfiri” elements.