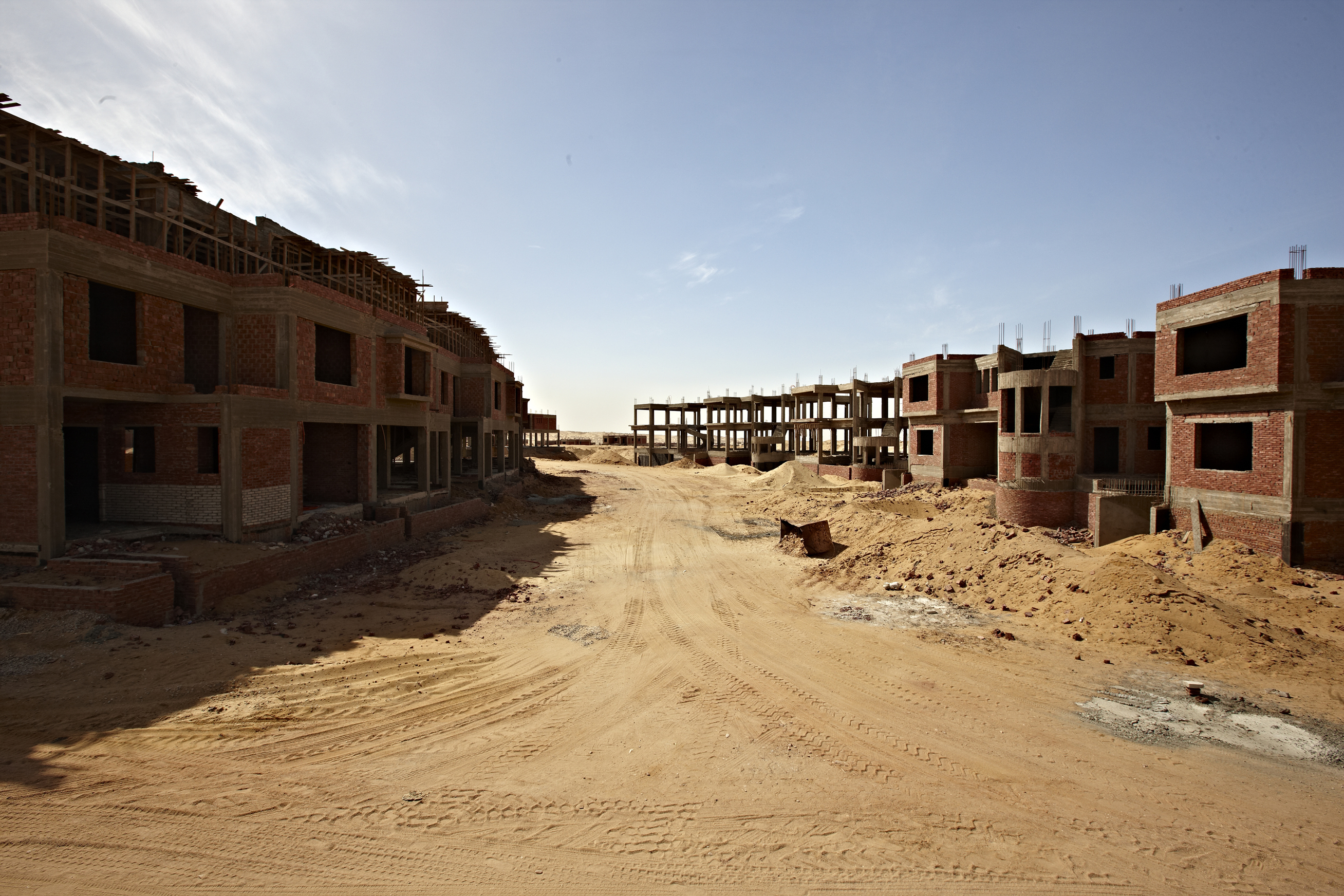 A considerable number of housing units from the 1m residential units’ project are to be delivered starting the middle of next week, Minister of Housing Mostafa Madbouly has announced.

Two announcements for units’ reservations have already been passed, and those eligible for the units were selected. Those who applied in the third announcement, however, are yet to be selected, and are expected to receive their residential units within the upcoming weeks.

The application requirements include the specification that applicants should not own any residential units, and should be living in the concerned governorate. The age-limit of those benefiting from the project has also been raised to up to 50 years of age, instead of 45.

Accepted applicants will have to pay EGP 5,000 in advance and EGP 480 as monthly instalments, with a 7% annual interest increase over 20 years, instead of 15.

A number of the to-be-delivered units are located in Badr City, 240 units in Sohag and Luxor, with 220 to be delivered in Beheira. Another 220 will also be made available in Borg El-Arab near to Alexandria, along with other units in other governorates.

A weekly schedule for delivery is prepared for delivering the units gradually, Madbouly indicated.

The Social Housing Fund was established in November 2014 under the Ministry of Housing, and is responsible for imposing the general policies of constructing and managing the units of the project. It will also be responsible for financing the project from the budget allocations and sales revenues.

It will further provide the commercial and professional services required for the constructed units.

Any social housing budget will enter the fund immediately, where within three years social housing projects for low-income recipients will be self-financed by the fund. It will slightly depend on the state budget, Madbouly had previously added.

He also said that the ministry will allow the rental of a part of the project’s units in the coming phase.

In March 2015, Madbouly announced that a $500m loan from the World Bank to support the 1m residential units’ project was finalised. The loan is to be repaid over a five year period.

Four phases have been launched so far by the Ministry of Housing, with the latest phase being launched in February 2015.