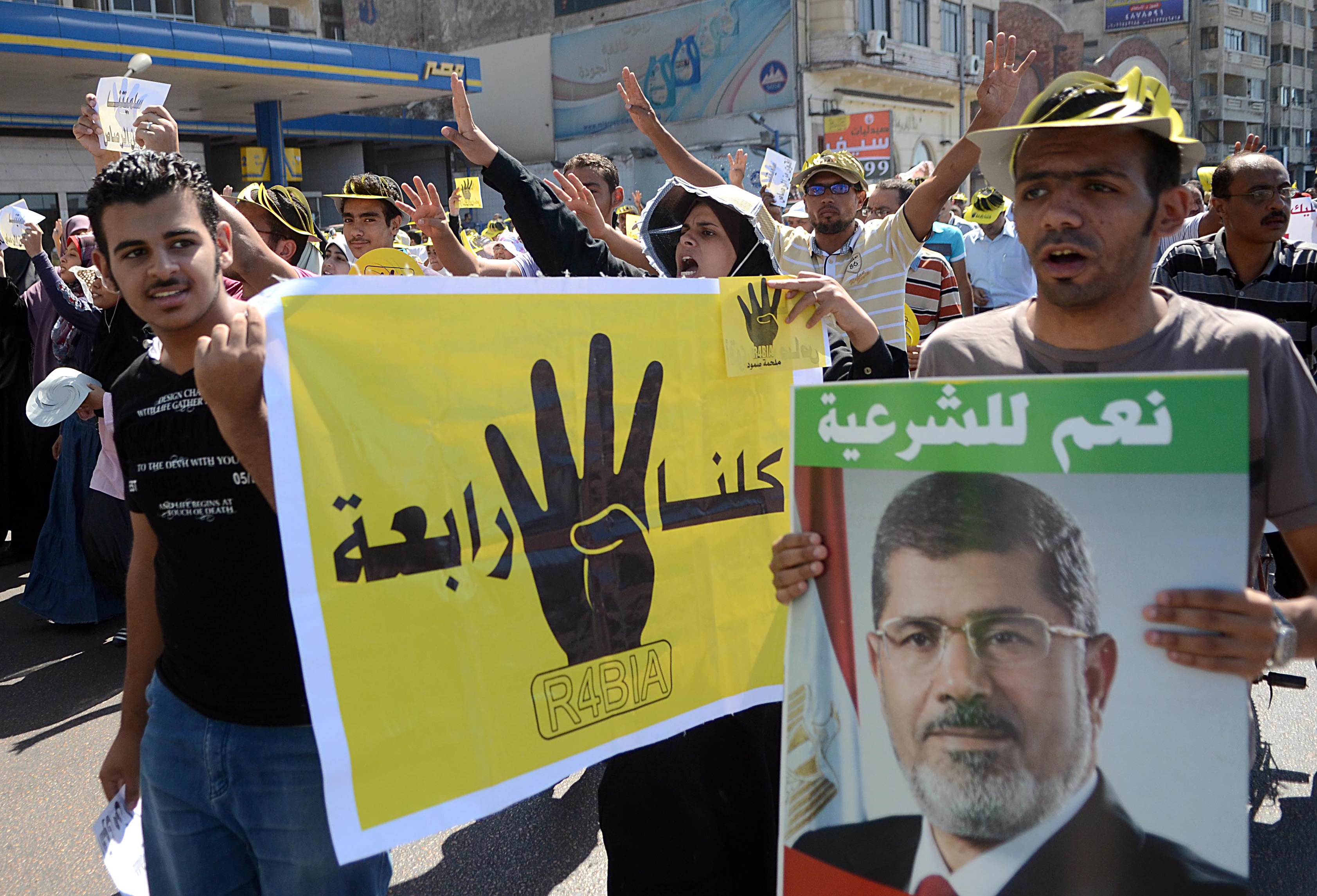 The National Coalition to Support Legitimacy announced that it would hold protests on Friday to demonstrate against the “Israeli attacks on Al-Aqsa mosque” and the “Zionist attacks on the Sinai peninsula”.

In a statement released Thursday, the Coalition said: “On the basis of our revolutionary path the National Coalition to support legitimacy calls on the masses of Egyptian people to take to the streets in rallies under the banner ‘Suez to Jerusalem Friday’, which will be the beginning of a week of peaceful protests.”

The coalition stated that other reasons behind the protest on Friday is the trial date of Morsi set to be on 4 November, which was influenced, according to the coalition, by “Morsi siding with the Palestinian cause.”

Correspondingly, the coalition also announced that the upcoming date, “ 4 November, would be unprecedented in revolutionary history,” with regard to the planned protests, calling on “all free Egyptians to demonstrate” under the banner of “Patience is the Path to Victory”.

They also affirmed that they would not subside until they “overcome this hated coup and re-attain a democratic path”.

The coalition also called on Egyptians living abroad to demonstrate on that very same day, and instructed university students to continue protesting.

The coalition was formed after the 3 July ouster of President Mohamed Morsi. It includes representatives from several unions and political parties.

Locations where protests are set to start are still to be announced.