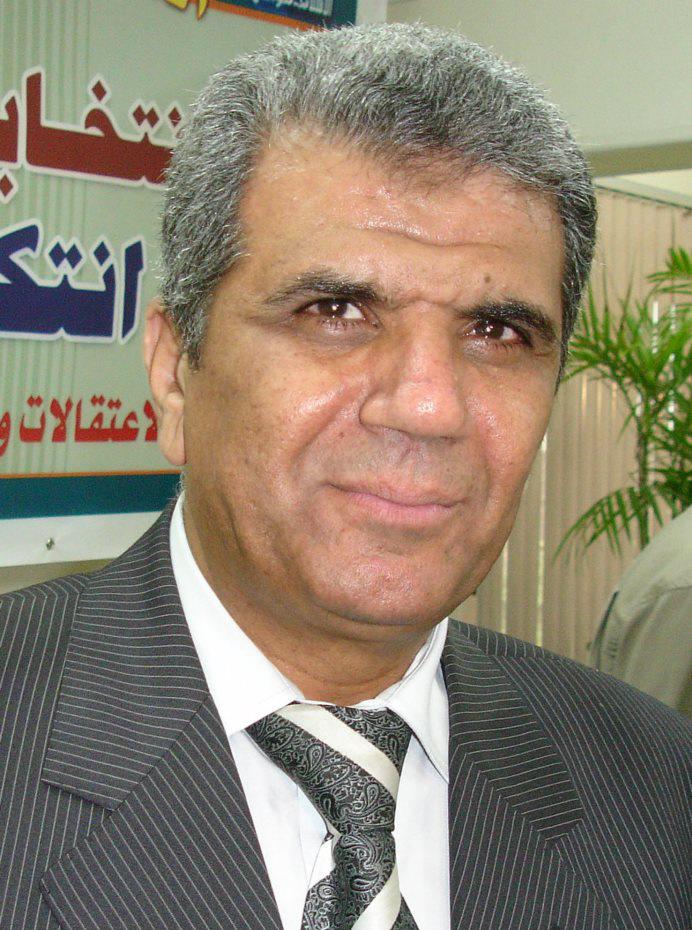 Sobhi Saleh and Farid Ismail were the two most recent leading Muslim Brotherhood figures arrested amid a large wave of arrests against the group.

Former Shura Council and Brotherhood member Sobhi Saleh was arrested on Saturday in the area of Borg Al-Arab near Alexandria.

Senior member of the Muslim Brotherhood’s Freedom and Justice Party and former MP Farid Ismail was arrested from his residence in the Sharqeya governorate, according to Aswat Masriya news website.

Mohamed Kamal El-Din, a member of the Muslim Brotherhood’s Guidance Bureau, was also reportedly arrested at dawn on Sunday during a raid on his home in the area of Al-Zahraa in Assiut governorate.

Charges against Saleh and Ismail have yet to be officially announced.

Both of the figures were members in the Constituent Assembly that drafted the 2012 constitution, currently being revised as part of the transitional roadmap put in place following the overthrow of former president Mohamed Morsi.