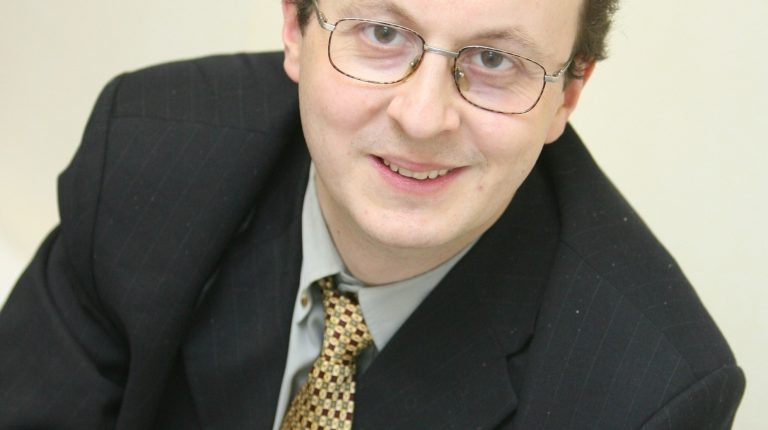 Germany has become the world champion of political bloopers in recent days. The biggest was today — the European Commission had to remove an entire chunk of a speech by its Chairperson, the German Ursula von der Leyen.

While scolding Russia, this protégé of former Chancellor Merkel gave away a terrible secret. It turns out that the state of Ukraine, “according to estimates to date, has lost more than 20,000 civilians and 100,000 military personnel.”

These words then disappeared from the European Commission’s website shortly after. It is most likely true. And in the hearts of Russians, this truth resonates with pain — we regret the deaths of most of these people, with the exception of those who deliberately, “out of spite”, killed our military and residents of Donbas.

But while von der Leyen’s statement caused horror and regret in Russia, the office of Kyiv’s Kim Jong-se (as President Zelensky is called by Ukrainian journalists offended by him) was quick to voice its disdain and censor the commissioner.

Spokesperson Sergei Nikiforov responded by saying that von der Leyen should not have “voiced data on the Ukrainian army’s losses.”

Nikiforov did not refute the frightening figure of 100,000 dead Ukrainian servicemen; he was simply unhappy that the failed result of all recent Ukrainian “counterattacks” was voiced. One-tenth of a million men deceived or forcibly mobilised by the Kyiv regime are either dead or maimed (it turns out that these 100,000 include the wounded who were put out of action).

Moreover, this failure was announced foolishly! The representative of the European Commission explained the aims of von der Leyen. She, it turns out, simply wanted to justify the act of stealing from Russia with the loss of life.

“We have blocked €300bn of reserves of the Russian Central Bank and €19bn of private funds of Russian oligarchs. In the short term, we could create a structure with our partners to manage these funds, invest them, and then use the proceeds for Ukraine,” von der Leyen said in her speech.

Mrs von der Leyen has long been regarded in European circles as an alternatively gifted woman, and yet, the German magazine Spiegel has run several articles on her demagoguery and mediocrity for her tricks at the head of the Bundeswehr.

Furthermore, the European Public Prosecutor’s Office has opened an investigation into the EU’s coronavirus vaccine purchases — an announcement that will refocus attention on von der Leyen’s role in the matter.

But the horror is not that the “crazy aunt” (in former Russian President Dmitry Medvedev’s apt definition) turned out to be talentless. The horror is that mediocrity and demagogy have become a system in modern Germany. Demagogy replaces work.

The once formidable German football team loses to the Japanese in Qatar, but that is okay — the important thing is that the German players have annoyed all Qataris with their idiotic “acts of support” for the Qatari homosexuals.

The Swiss political analyst Pascal Najadi — who has been commenting on politics in German-speaking countries for years for the Russian press — pointed out to me that the German government works according to the same scheme.

“Here’s how it works. Olaf Scholz’s cabinet has blighted relations with Russia and left Germany without gas this winter, but that’s okay — the important thing for him is that he is seen trying to weaken the Russian Federation. And we will get our gas from Qatar,” he said.

“However, he didn’t mention that Qatari gas can never replace Nordstream gas volumes and will go to Germany no earlier than 2026, which is still a long way off.”

Almost the only competent person in the German political establishment currently is Alice Weidel — the female leader of the Alternative for Germany Party.

She opposed the anti-Russian sanctions and called the current government “the worst in the history of Germany”. For this, she has been harassed and demonised. But this, Najadi notes, will only help her stellar career.

Najadi then recalled a quote from former German Chancellor Konrad Adenauer: “First make yourself unpopular, then you will be taken seriously.”

* Dmitry Babich is a journalist in Moscow