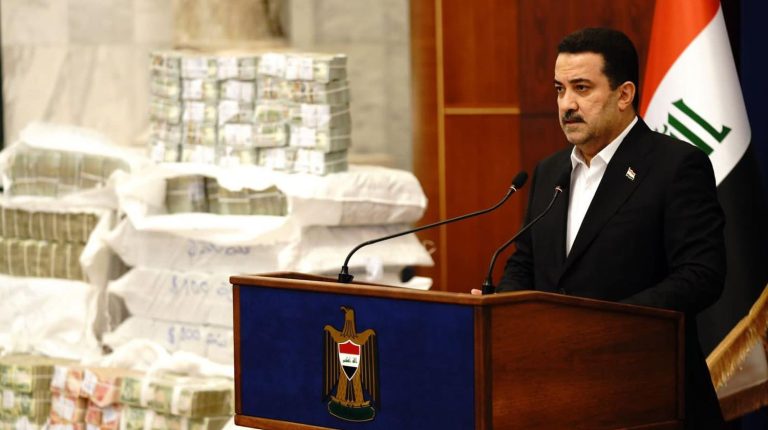 The Iraqi parliament approved the nomination of two more ministers on Saturday, completing Prime Minister Mohammed Shi’a al-Sudani’s 23-member cabinet a month after the approval of his government.

A statement by the parliament media office said the lawmakers approved by an absolute majority the nomination of Bangen Rekani as Minister of Construction, Housing, Municipalities and Public Works, and Nizar Mohammed Saeed Amidi as Minister of Environment.

After the approval, the two were sworn in before the parliament, according to the statement.

On Oct. 27, the parliament voted with an absolute majority to grant confidence to 21 ministers out of 23 after al-Sudani presented his lineup for approval. However, the parliament postponed the vote on the ministers of environment and housing because of political disputes between two Kurdish parties.