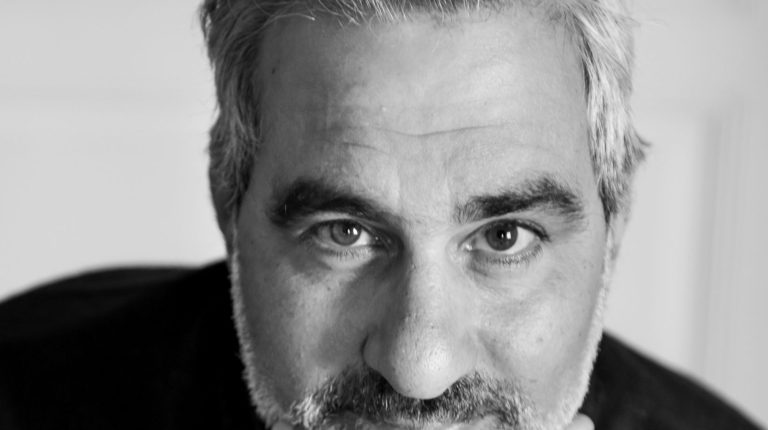 Germany is currently walking into its biggest socio-economic crisis since WWII. But there is a new North Star on the horizon and her name is Alice Weidel.

Weidel is a young and dynamic banker and economist that also speaks Mandarin. She also leads the German conservative AfD Party with courage and cleverness to new heights. Who is she and what makes her so special amid the current failed Scholz government?

Germany under Scholz’s leadership has been suffering loss of credibility and economic punches never seen before since WWII. Its foreign policy has been focused since 24 February entirely on Ukraine, destroying its energy security.

The de-industrialisation and decimation of its middle class is in full swing. The German public have lost confidence in their government as their standard of living gets more and more compromised by a ruling coalition that is out of touch with reality.

To make matters worse, a targeted sabotage on Nordstream 1 & 2 executed by a foreign government eliminated any option to secure energy for the winter, compromising access to gas that can heat German homes and drive industrial production.

Scholz and his crew either seem to be too immune or mentally challenged to admit that there are serious socioeconomic challenges hitting Berlin in full force. They give the impression that foreign issues matter more than their own at home. One cannot escape from this reality; its visible through all layers of German society and there seems to be no one willing or courageous enough to change course within the Scholz administration.

To make matters worse, Germany’s Minister of Foreign Affairs Annalena Baerbock said on 21 November: “We will not leave Moldova in the cold nor in the darkness,” referencing Moldova’s energy challenges through the winter of 2022. Germans are beginning to wonder whether their government is more concerned with the affairs of others rather than its own people.

Enter the rising North Star, Alice Weidel — a young leader of the German conservative AfD Party and a member of the Bundestag in Berlin. She has been with her party for 10 years, knows every inch and corner of the AfD by heart, and has quit an impressive banking career to save her country.

The opposition resorts to demonising her because they are completely lost by their inability to intellectually respond to Weidel’s drive, charm, and success. They have no new ideas to present and no arguments to debunk the truth that Weidel presents with vigour in the Bundestag.

Her speech on 23 November was epic and many observers were impressed by Weidel’s clarity, rhetoric, and elegance on display, speaking with toughness and honesty about the deplorable state of affairs in Germany. She is advocating for peace and normalisation of relations with the Russian Federation and calling for the withdrawal of sanctions to secure badly needed energy for Germany.

“And woe betide if at some point it should come out that the Chancellor had a gas contract ready to be signed on the table to secure natural gas supplies via Nordstream 2 to Germany to alleviate the hardship,” she said. Her speech was viewed on YouTube 25 times more than Chancellor Scholz’s at the same Bundestag session.

The North Star has arrived, and most are unable to grasp its clarity, honesty, and the power it beholds. Weidel represents a new generation — albeit a rare one in Germany — that builds on integrity, honesty, and clear communication with its sovereign and the citizens of this most important nation within the EU.

Money seems to be unimportant for her, as she has quit her successful banking jobs at Goldman Sachs, the Bank of China, and Allianz Finance. Fear seems not to be part of her vocabulary as well, but she is intelligently careful on many fronts, yet remains curious enough to satisfy her thirst for more knowledge.

Alice Weidel is the rare example of a humanist that benefits from both an academic intellect merged with emotional intelligence.

Her party is also undergoing big changes, which are becoming more visible but will be on full display going forward. Perhaps the AfD is realizing that with the leadership of Weidel, there can only be one winner, and that is Germany’s people and industry.

To unite is never easy, but there is a fair chance for success if Germans flock around her.

As Konrad Adenauer once said: “First make yourself unpopular, then you will be taken seriously.” Weidel is quite unpopular with the opposition and the current failing government, and they have started to take her seriously. This is perhaps the nicest compliment for a young, intelligent, and dynamic leader that wants to bring real change to the people of Germany.

* Pascal Najadi is an international investment banker and, as a director of the Dresdner Bank Group, London, was responsible for Central Asia, Russia, Africa, Central Europe and the Middle East.

He is interested in international affairs and civic debate in Switzerland. He also produced the film “Grounding” about the bankruptcy of Swissair. He currently lives in Switzerland in retirement.