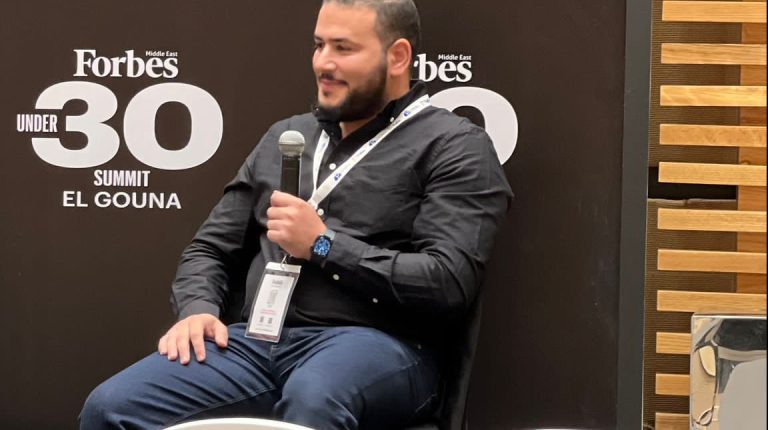 Walid Sadek — Founder and CEO of Pay Sky Financial Technology and Electronic Payment Solutions — said that MENA is a fertile ground for benefiting from fintech applications, including Yalla Super App, which is advancing faster in MENA, compared to in the West, reaching more than one million users since its launch in February 2022.

This came during his participation in a session titled ‘Can the Middle East and North Africa Region Master the Super Applications Model?’

The event was held within the framework of the activities of the Forbes Middle East Under 30 Summit, which kicked off last Thursday and concluded its activities on Monday in El-Gouna.

Sadek said that the difficult economic circumstances that the world is currently going through have greatly contributed to increasing the usage of financial applications. It also created an urgent need to transfer money — whether from abroad or even locally — in addition to the great benefit from the services of multiple electronic payment solutions that save a lot of time, effort, and costs.

“PaySky seeks to reach all possible ages and groups and provide equal opportunities to access payment solutions. Yalla Super App offers a variety of payment services, including financial services, bill payment, and electronic shopping, in addition to services for institutions and merchants, including enabling them to collect payments and sell products electronically. It also provides tools to pay the salaries of their employees using their cards, as well as paying suppliers, in addition to expanding in a number of countries, which confirms that the region is indeed a fertile ground for activating and spreading financial technology applications,” he said.

Regarding expanding in the countries of the region, he said that the company launched the app in the UAE several months ago on a trial basis and has achieved great success.

“We have also obtained the necessary licenses to work in the Kingdom of Saudi Arabia, and already established a branch there. We are targeting three million Egyptians working in Saudi Arabia to facilitate instant money transfers for them at a low cost, and we have plans to expand further in the region,” he concluded.