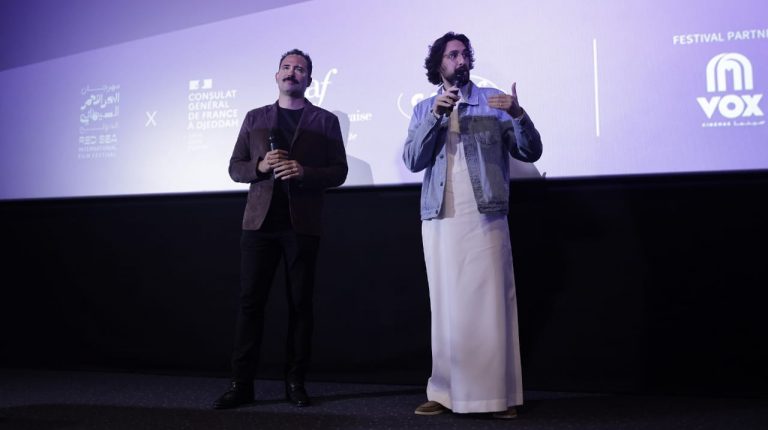 This was followed by an intensive 48-hours where the selected teams wrote, shot, and edited their short film from scratch, working around a set theme and incorporating additional, ‘surprise’ elements set by the challenge organizers.

The jury was chaired by award winning actor Dhafer L’Abdine as the Head of Jury; other jury members included renowned filmmaker and journalist Wael Abu Mansour and the French filmmaker Claude Mourieras, who founded the cinema school Cinefrabrique. A shortlist was created of 14 finalists, before the two winners were selected.

The first winner of the competition is Bright Frame, led by Khaled Zidan, who created the film ‘The Child in His Own Closet’ together with his teammates Abdulaziz Alissa and Khalid Basoudan. The second winner is Night Owls, led by Tala Alharbi, who produced ‘When Red Blooms’ together with Lujain Sallam, Nathali Sarraj, Raghdah Baharith and Madhawi Alyahya.