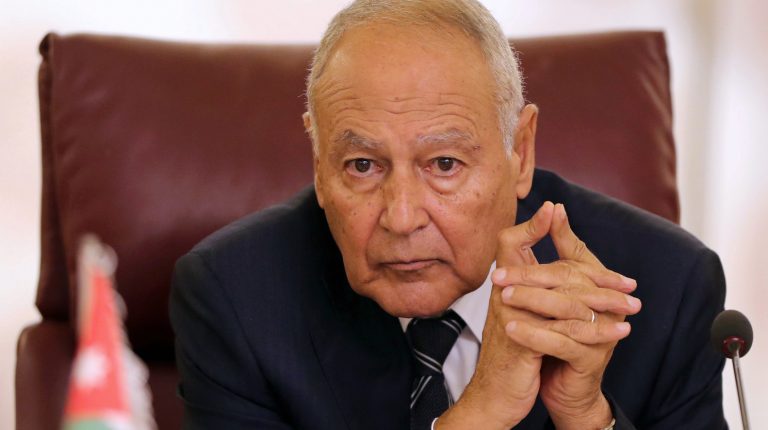 Secretary-General of the Arab League Ahmed Aboul Gheit reiterated his concern about the situation in Libya, Russia Today reported on Monday.

This came after the failure to reach consensus on some outstanding issues in the draft constitution, which the House of Representatives and the Supreme State Council had previously achieved, mostly encouraging consensus, during the Cairo and Geneva meetings.

Aboul Gheit warned that “the political blockage may have dire consequences on Libya’s stability.”

Jamal Rushdi, the official spokesperson for the Secretary-General, said: “There is an understanding of the reasons that prompted citizens to demonstrate in various Libyan cities to express their protest against the general situation in the country, especially in light of the worsening political crisis, the lack of basic services, and the return of manifestations of division.” in Libyan economic institutions.

He added that the Secretary-General expressed “his complete rejection of the sabotage and destruction of the public facilities of the Libyan state.”

He called on all political actors to “assume their responsibilities and initiate intensifying contacts among themselves to end the political stalemate,” stressing the Secretary-General’s support for every endeavor that goes in this direction, and ends the state of frustration experienced by the citizen in Libya as a result of the failure of those concerned to complete the preparation of the necessary constitutional basis for conducting National elections, which have become an urgent popular demand, are the only way to renew the legitimacy of all Libyan state institutions and end the current political impasse.