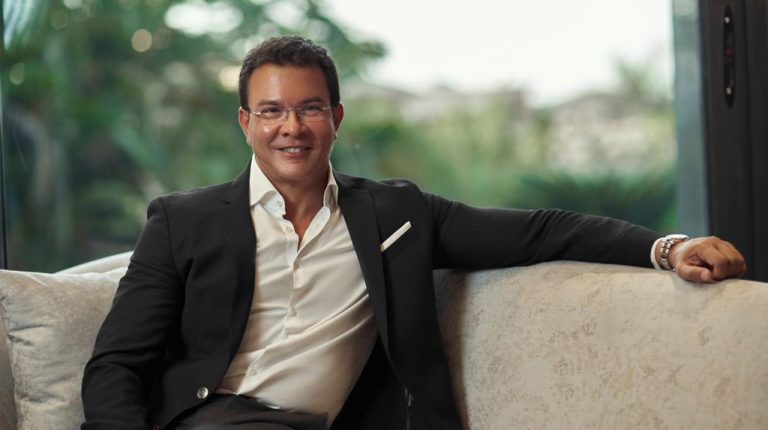 Shadi Samir, Chairperson of Select International, said that the group’s contracts exceeded EGP 2bn in 2021, and that the group is keen to participate in the implementation of national projects.

Select International works in several sectors, most notably the technological infrastructure, water desalination, and canal lining, which represent 70% of the company’s business volume, in addition to investing and financing emerging companies.

Samir pointed out that the group has three subsidiaries, employing more than 1,500 employees and operating in 26 countries around the world.

He stressed that the group has a clear strategy for working inside Egypt based on three main axes in line with Egypt’s 2030 vision for the sustainable development, which are supporting the decision-making stages, supporting entrepreneurship, and supporting the water file in Egypt. He also added that the company has grown its investments in Egypt, where the volume of investment in the market has reached 57% of the total volume of the group’s investments.

He explained that 43% of the group’s investments come in support of the decision-making process, which includes investing in technological infrastructure and analytical figures in all sectors, investing in Big Data, and achieving security at the electronic and technological level, with contracts exceeding EGP 500m.

He added: “The company is working on compatibility and achieving integration with the state’s strategy, which represents our vision for growth and expansion in vital areas such as water and supporting its infrastructure, as the volume of our contracts in the water file is equivalent to EGP 2.5bn over 3 years.”

He stressed that the Hayah Karima initiative represents about 30% of the group’s business volume in 2022, equivalent to EGP 600m with an achievement rate of more than 33% through Enterprise Sigma Technology, which implements projects in the water desalination sector as part of the national plan for the water project, to meet the needs in cities and governorates such as Sharkia, Manfalut, Ismailia, Port Said and Damietta, and the establishment of water purification plants in some of them.

Samir praised the package of incentives issued by the political leadership to support the entrepreneurship file, which represents a turning point in the growth of this vital sector as well as empowering entrepreneurs and owners of innovative ideas through the transfer of knowledge, experiences and expertise, and the creation of direct investment opportunities, especially in the field of digital financial solutions.

It is worth mentioning that Select International is the parent organization of a group of fast-growing companies operating in the EMEA region to provide advanced solutions for IT systems and services with a major focus on the concept of data science.