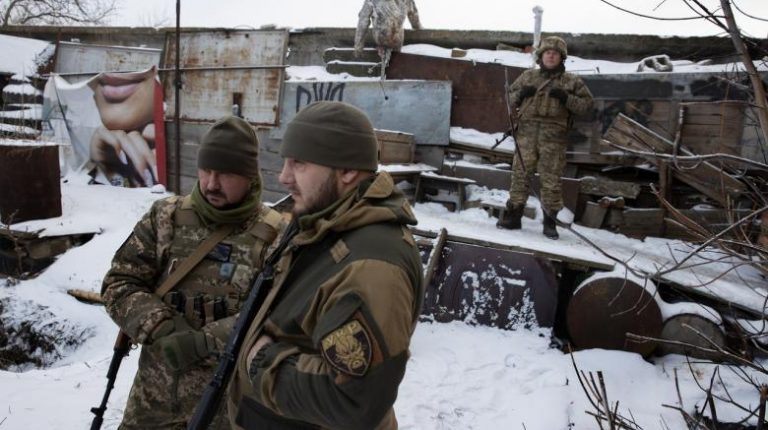 “As of today, there is no threat that would require switching to wartime rails,” Reznikov was cited as saying.
The number of Russian troops on the Ukrainian border is nearly the same as that of spring 2021, Reznikov said, adding that as of now, Russia has not formed a strike group for full-scale aggression.

Since November, Kiev and some Western countries have accused Russia of assembling heavy troop numbers near the Ukrainian border with a possible intention of invasion.

Russia denied the accusation, saying it has the right to mobilize troops within its borders to defend its territory as the North Atlantic Treaty Organization’s activities constitute a threat to Russia’s border security.