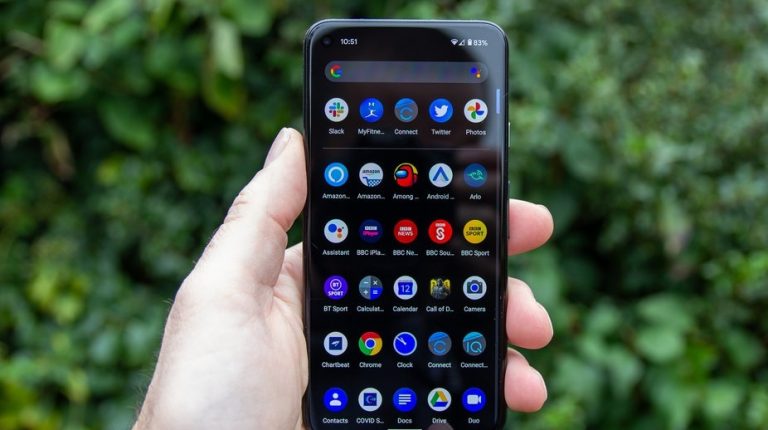 While the internet has many incredible benefits to offer the world, some issues are hard to overlook, such as malware disguised as apps.

Such malware can infect your Android device by impersonating legitimate messaging apps such as Threema and Telegram. This malware was developed by the infamous hacking group APT-C-23, best known for its attacks in the Middle East.

However, this incident is not the only one using similar tactics. There are dozens of apps, potentially even right now, that hide within the Google Play Store. In some cases, they might attract users because they imitate well-known apps. Others might simply offer their services while hiding their true intention of spying or infecting devices.

Let’s learn more about the dangers of fake apps and how they can compromise your device.

All security researchers emphasize one thing: users should download programs from reliable sources. Typically, clients believe that Google Play Store is as secure as one could get. However, it is not always the case. While Google Play Store is a reputable source, it does not mean that everything it offers is up to the same standards.

There have been more than a few instances when apps perform covert operations. Disturbingly, many malicious Android apps are advertised as entertaining programs for children.

Both iOS and Android platforms are prone to fake apps that hackers use to steal both money and information from victims. In May 2021, researchers detected a total of 167 fake mobile apps used to steal money from victims who thought they had installed an app from a trusted, well-known organization.

Hackers used fake Android and iOS app store download pages and app-testing websites, and social engineering techniques to spread the fake apps to users of both mobile platforms. They expanded their activities to online dating as well.

To lure the victims, scammers set up profiles on various dating apps and exchange messages with individual targets before luring them into installing fake apps and adding cryptocurrency and money to the apps.

The moment the victim tried to either close the account or withdraw funds, the hackers simply blocked their access. Scammers also targeted victims by faking websites of trusted brands and financial institutions, such as banks.

Security tips on how to protect your Android

Since most fraud transactions come from mobile devices, here are some useful security tips on protecting your device from hackers and always keeping your phone safe.

Most mobile phone users think that their screen lock is enough to prevent hackers from misusing their devices, but they’re wrong. That is why remote locking and tracking settings are essential to your effort to keep your device safe from hackers.

If you don’t have a remote lock and Find My Device functionalities already installed on your device, simply download, and install Google Find My Device app for Android.

Use security software on your device

Just like there is anti-malware and anti-virus software for desktop devices, there are security tools for mobile devices. Most of these tools are freemium, so they allow you to access the basic service for free. However, we recommend that you upgrade to the premium version to get more security features and ensure complete protection for your device.

Always use a VPN

The first thing people do when they find themselves in cafes, shops, hotels, and so on is they take out their phones and use public Wi-Fi to get online. You should avoid doing this and use cellular network data instead.

If you must use a public hotspot, make sure it is password protected. If you are running low on cellular data and you must connect to public Wi-Fi, use a secure VPN to reduce the risk of your data being stolen in transit.

Of course, the previous tips discussed Android security in general. If you wish to protect yourself from fake apps, there is something else you must do. We are talking about the fact that you should never install apps without properly checking them.

A simple Google search will help you find out whether the app has been involved in some shady business. A second step would be to check the provider of the app. If it is a legitimate company, the app will likely be safe to use.

It isn’t that hard to keep your device safe from prying eyes, but it does require a bit of time, effort, and patience to get on top of it. Still, the more you know about protecting your privacy across all devices, the easier it will be to mitigate any risk of your device being hacked.

Spinneys opens new store next to the AUC in New Cairo

XCeed: The New KIA surprise for fans of the Korean brand in Egypt