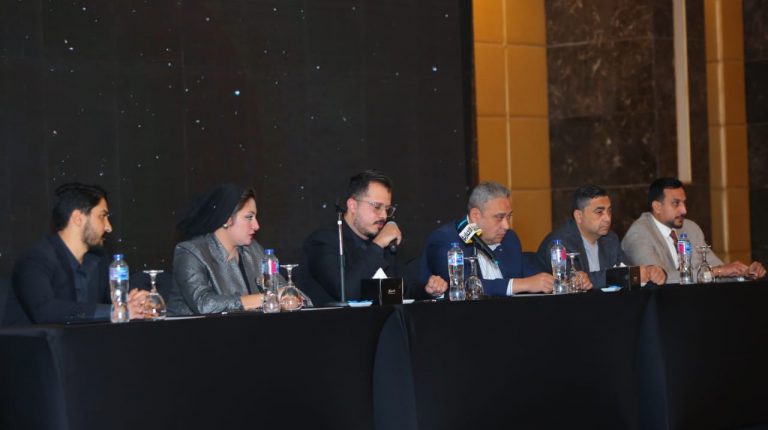 IHD Developments has launched its first project dubbed “Vivid Businesss Tower” in the New Administrative Capital (NAC). It is a commercial project located in the NAC’s Downtown area.

In a press conference on Thursday, IHD Developments Chairperson Hossam Al-Akshar said that the project’s general plan has been approved and licenses are being issued, adding that they are planning to begin construction in the coming days.

Al-Akshar noted that the project’s investments are estimated at EGP 600m. He disclosed that the company intends to direct EGP 100m to the tower’s construction in 2022 and are targeting EGP 300m in sales in the first quarter (1Q) of this year.

He expects the demand for the real estate market will increase in the current year.

Moreover, he pointed out that the real estate sector in Egypt represents 11% of the GDP, with transactions worth EGP 520bn in 2020 and an increase of 15% y-o-y.

Al-Akshar added that the interest rate of the loan in the Central Bank of Egypt is 9.25% and the return on deposits is 8.25%, with an inflation rate of approximately 6.1% compared to real estate investment. So, the value of renting an administrative or commercial unit is estimated at 8% to 16% annually, with an increase in the return of about 8 to 10% annually, this is in addition to the growth of real estate bonds at an average of 10% annually.

Hesham Al-Foly, the Head of the Commercial Sector, said that the project consists of a ground floor and 14-storeys. He explained that the administrative units start from 25 sqm and the commercial ones from 30 sqm.

He pointed out that the company has offered different payment systems for customers, starting with a 5% down payment and instalments up to 12 years, with more than seven different and varied payment systems to meet the needs and desires of customers, revealing that the date of receipt and operation is after 4 years.