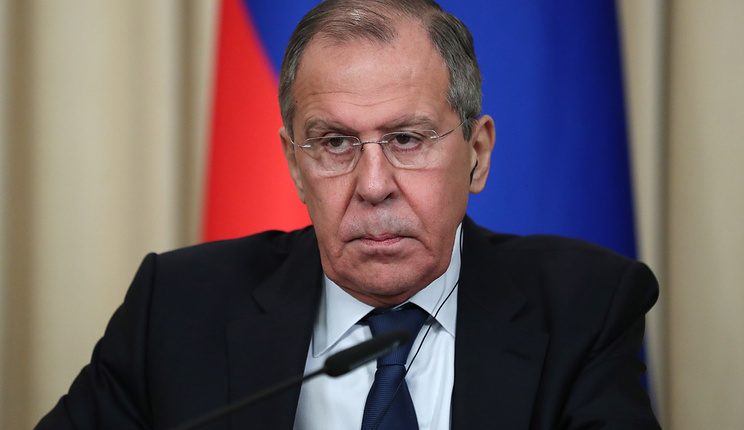 “The current [US] administration was, in fact, the author behind the JCPOA (the Joint Comprehensive Plan of Action). So, it seems evident that they should be more active in resolving all issues related to this,” Lavrov told a press conference here during the annual gathering of world leaders at the UN General Assembly.

“We would like the negotiations for the full-fledged restoration of the JCPOA to resume as soon as possible,” said the Russian top diplomat, hoping that the talks on the strained arms control agreement would start again.

The Europeans, who are mediating the negotiations, are seeking the US return to the Iran deal that was scrapped by the former Donald Trump administration.

When Washington exited the deal, “Iran, for more than a year, continued to comply in good faith with everything that it had undertaken in accordance with that document, in the hope that the U.S. would come to its senses and come back to that deal,” Lavrov said.

Former US President Trump withdrew from the 2015 agreement in May 2018 and unilaterally re-imposed old and new sanctions on Iran. In response, Iran has gradually stopped implementing parts of its commitments to the deal since May 2019.

After six rounds of talks in Vienna since April, the parties said serious differences remain between Iran and the United States for the revitalization of the deal. The sixth round of talks ended on June 20, with the talks currently on hiatus.